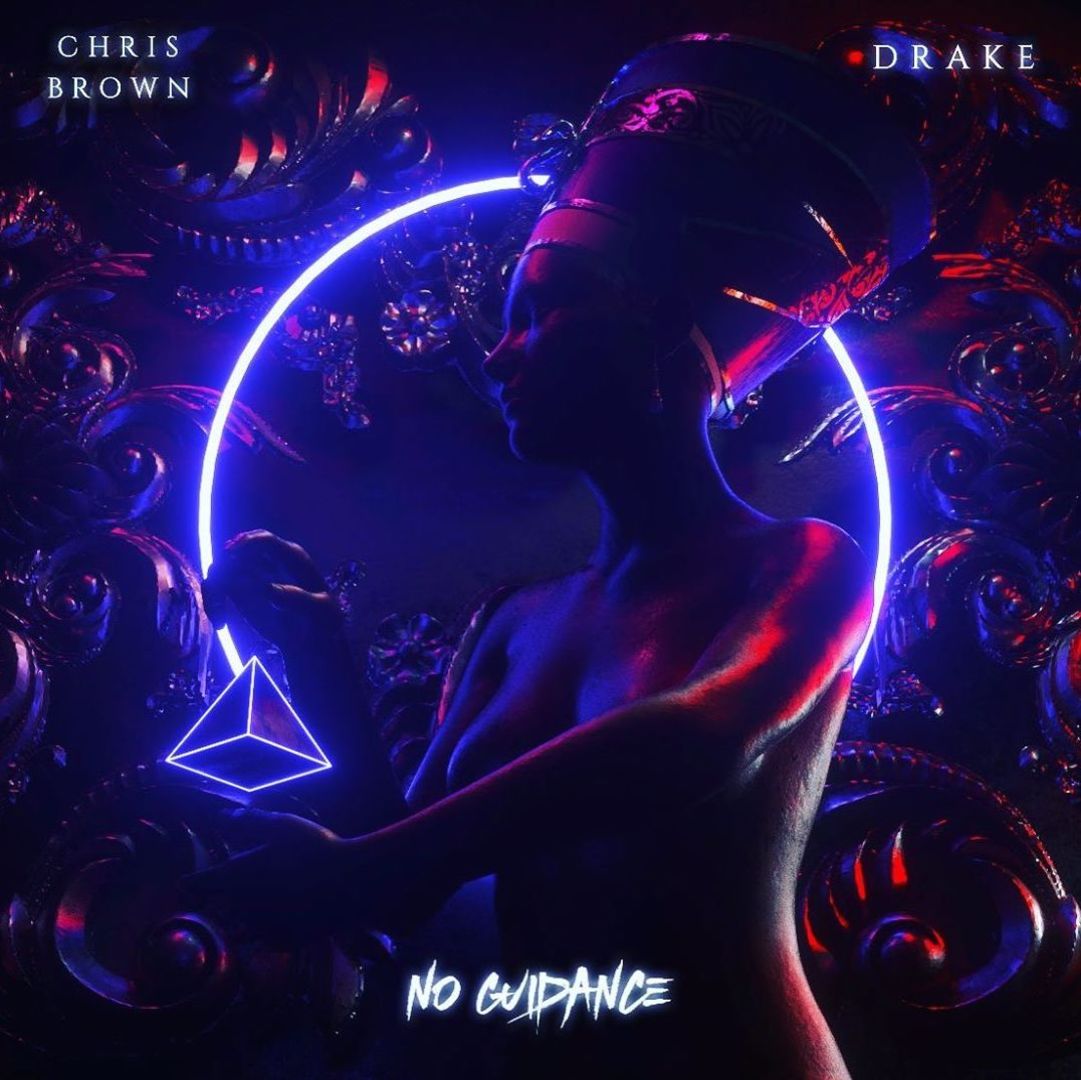 Earlier this week, Chris Brown revealed the official tracklist and album artwork for his upcoming Indigo album. With the project nearing, Breezy starts the campaign for the project, with his long-awaited single featuring Drake. Here, the two reunite on Brown’s new track for “No Guidance,” which serves as a follow-up to “Wobble Up.” Take a listen to the cut below and stay tuned for the 30-track Indigo album out June 28th.