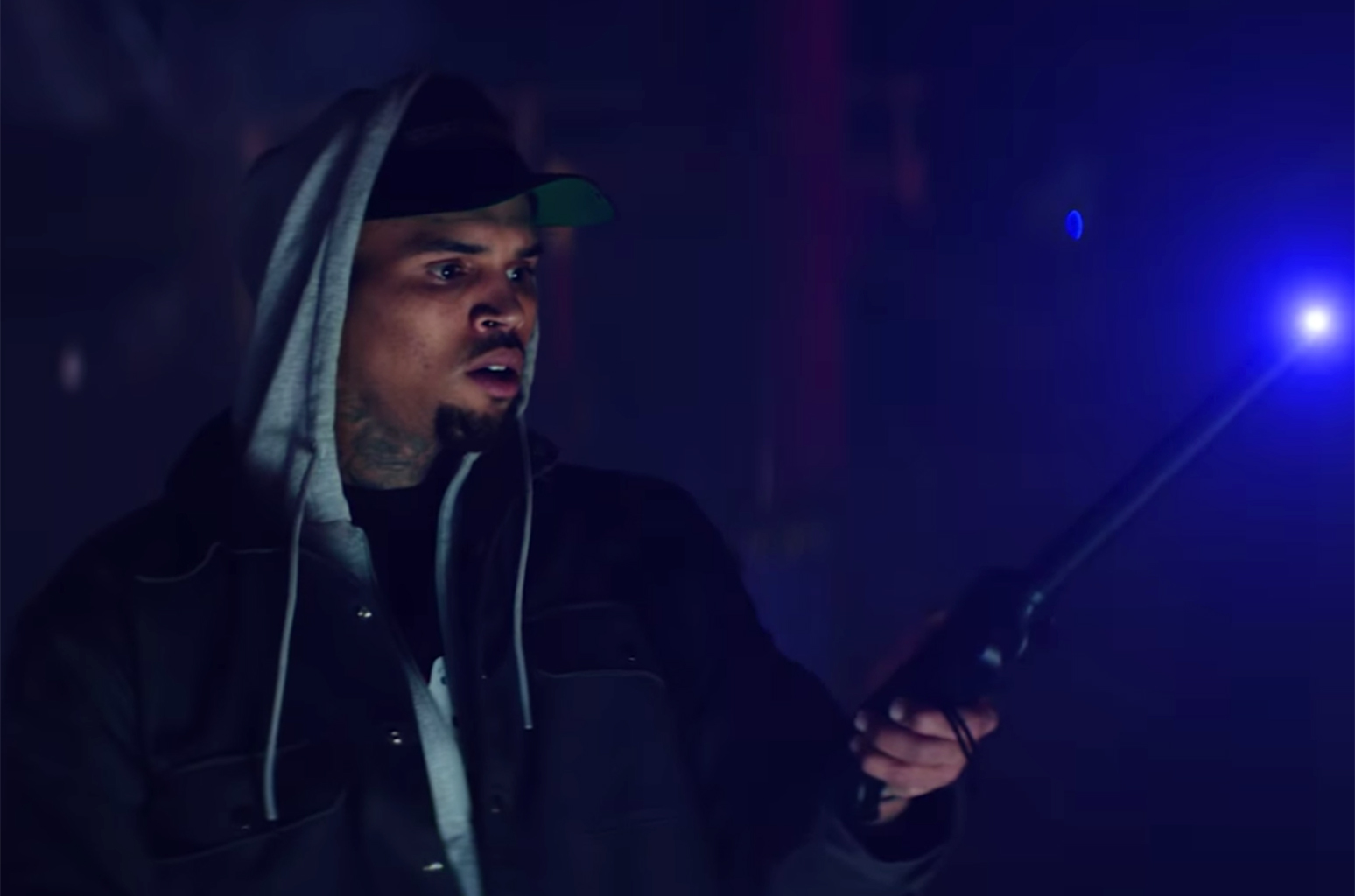 Fans got some good news in the wake of Chris Brown‘s birthday last night at Sky High Sports in California. At the venue for his party, Breezy announced his ninth studio album Indigo will be dropping on June 21.

Brown already announced some of the guests on the upcoming effort, which will stand at 30 tracks and include singles like “Back to Love” and “Wobble Up.” Among those featured on Indigo include Justin Bieber, Drake, Tory Lanez, H.E.R., Juicy J, Tyga and more.

And this isn’t even mentioning he’s going on tour with Nicki Minaj.

#ChrisBrown Will be releasing #Indigo on June 21st!!!!😈 pic.twitter.com/T8riFqOFEa