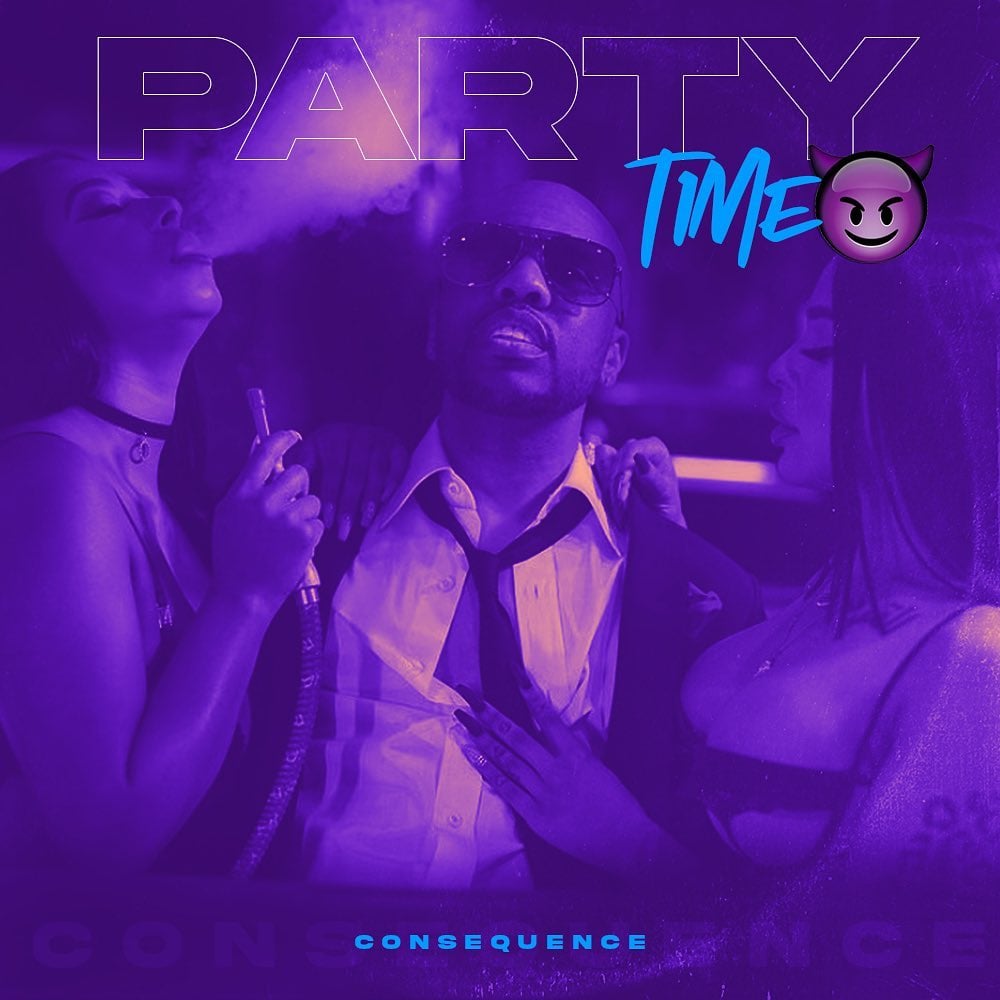 Consequence ‘Party Time’ Drake diss song is the Queens rapper’s new warning shot and first drop to his rivals at OVO Sound over the Kanye leak. On Friday evening, Drake and his team hilariously premiered Ye’s Life of the Party diss track, taking aim at OVO.

While the team at G.O.O.D. Music didn’t find anything funny, Cons issued a message on the gram Saturday afternoon. At the moment, there’s an internal investigation going on at GOOD, on who leaked the record to their opposition.

To further things this weekend, Consequence’s Party Time Drake diss song is released, as you can take a listen to it above.

Donda is the tenth studio album by American rapper and producer Kanye West. It was released on August 29, 2021, by GOOD Music and Def Jam Recordings. It features vocal contributions from several artists. Production was handled by West, BoogzDaBeast, E.Vax, Gesaffelstein, Jeff Bhasker, Mike Dean, among others.