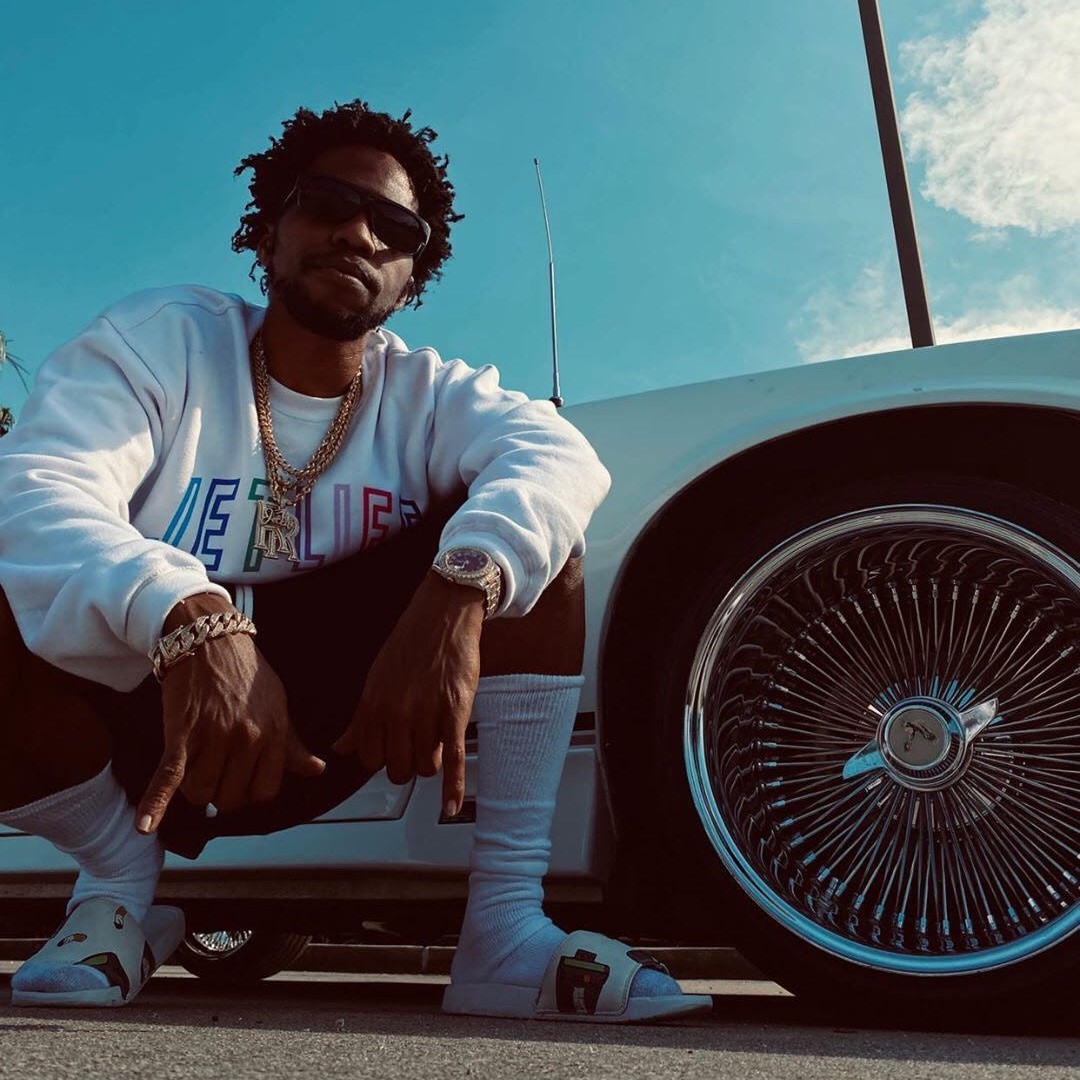 Earlier this year, Curren$y announced six projects with six different producers. Among the names were Alchemist, Ski Beatz, Harry Fraud, Trauma Tone and more. One that did not was Jermaine Dupri, but it looks like the two have been cooking something up for fans as well.

Taking to Instagram live from So So Def Studios, Spitta informed fans he and JD already have five records cut and more was on the way.

With Still Stoned On Ocean in rotation, we’ll see what else Spitta has on the way.

Bruh…. I wish I could’ve took all yall with me to the studio but it was my first time pullin up on the legend. Ain’t wanna show up 1st day with a whole gang with me. But here’s a peek into what we’re cooking. https://t.co/bfbNifZGqh

Ross heard angels on the hood and hit me about it… I said shid just slide some adlibs on that hoe for me ….. got it right back so I guess we gonna swap this one out on the album…. y’all down?

So… I’m in the studio watchin young guns part 2 and @jermainedupri is at a desk to the left of me making beats for our project…. It’s like when I was small and checked nfl players ages and peeped that I’d play with some of them possibly if I made it to the league…