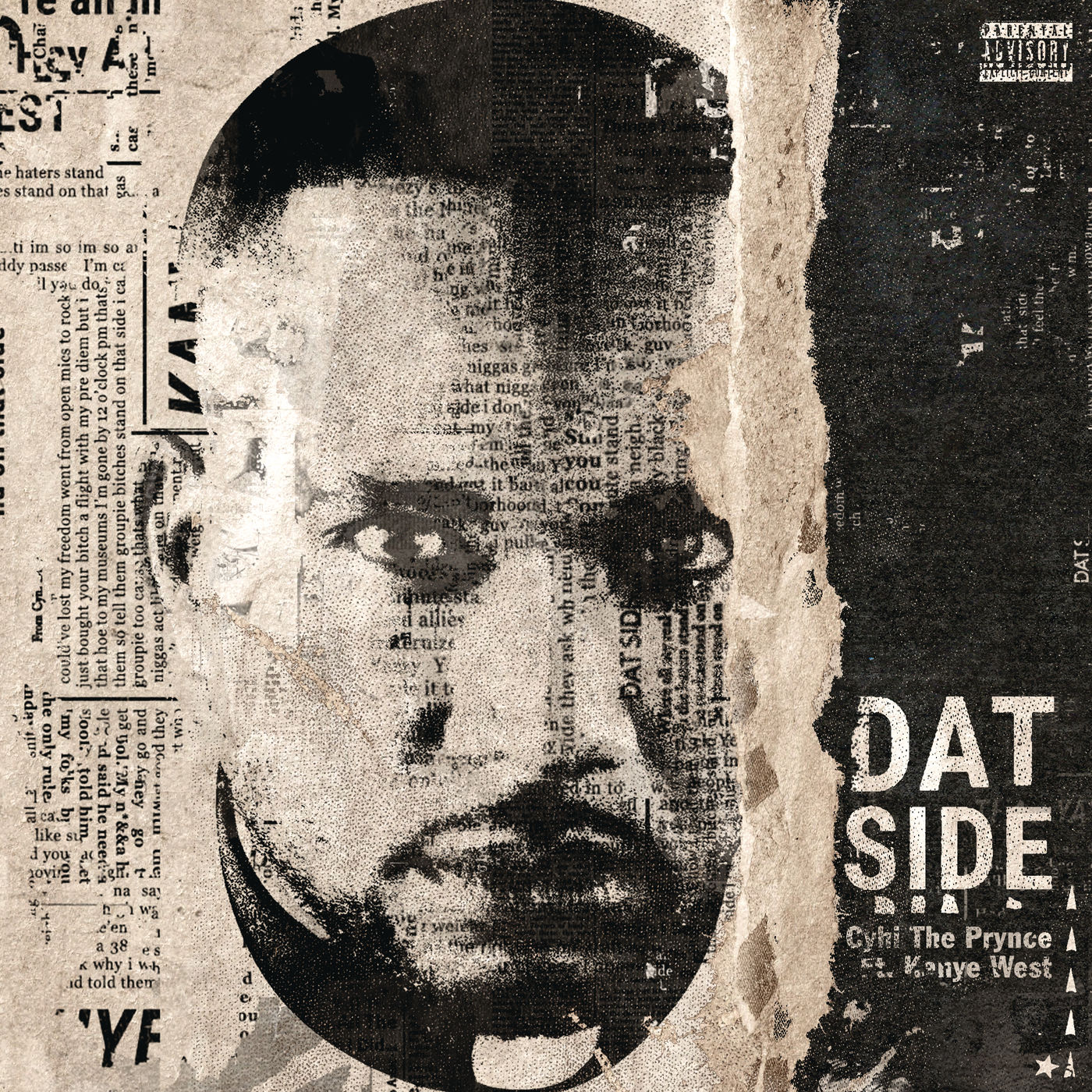 Over the summer, CyHi the Prynce formally started the official campaign for his first full-length major album, with the help of ScHoolboy Q. The G.O.O.D Music and TDE representatives connected on his “Movin’ Around” single, giving listeners a glimpse at what to expect for the debut project.

Well, it looks like the Atlanta rapper is nearing the official release date for his No Dope On Sundays album, as he releases single, “Dat Side.” The song, which features a rare guest feature from Kanye West, sees the two looking to avoid any presence of being around lames in their inner-circle.

Look for details regarding No Dope On Sundays to emerge next month. 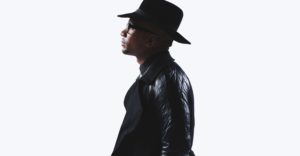