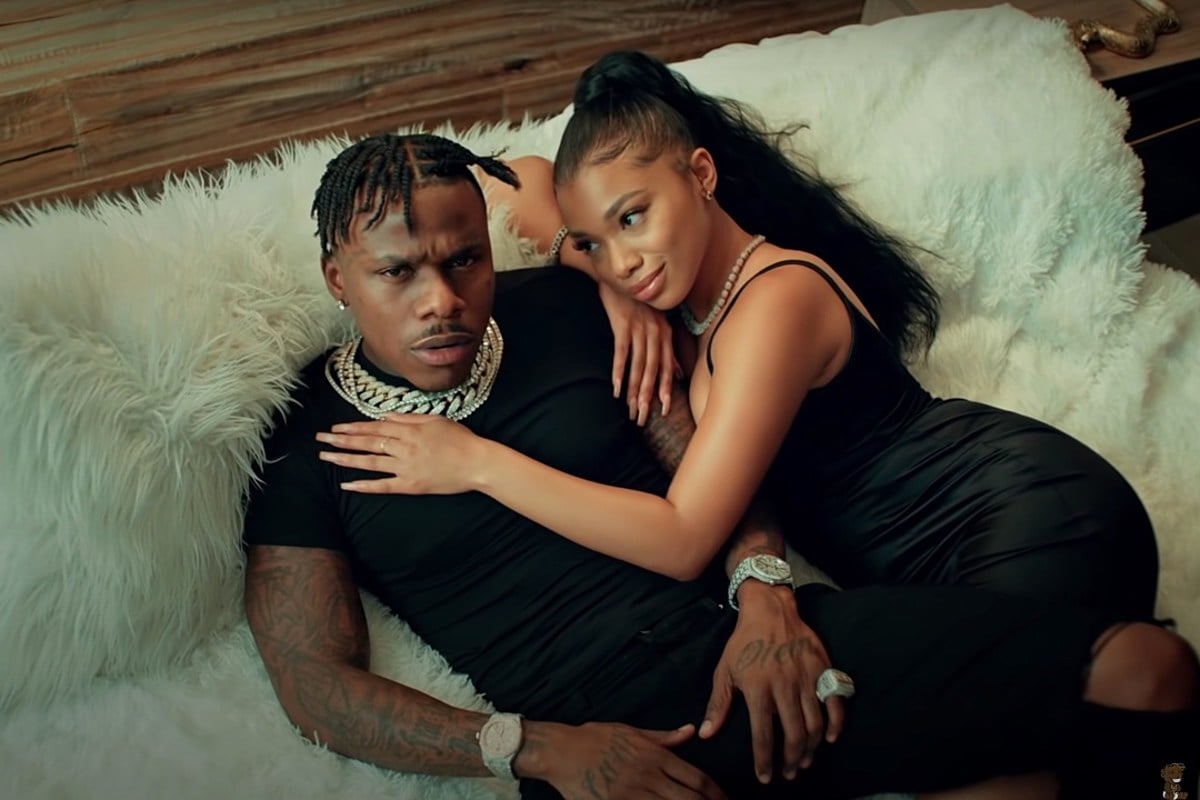 DaBaby responds felony battery report real footage video, as the southern rapper looks to clear his name after a recent leak. Yesterday, reports emerged that DaBaby had been charged with felony battery by the L.A. County District Attorney’s Office. The incident, which happened last December, left Gary Pagar with serious injuries; as a partial clip of the aftermath was presented.

This comes just a week after footage of his Walmart shooting footage being released, which has received a mixed reaction. After watching the world react to the initial music video footage, DaBaby took it upon himself to reveal the real footage.

In the clip below, the previously mentioned man at the set, was seen yelling racist remarks at DaBaby and his friends.

Y’all keep beliving these type of people & helping em assassinate my character y’all might as well get a rope & help him hang my black ass on a tree. ✊🏻 pic.twitter.com/miO6daOyQZ