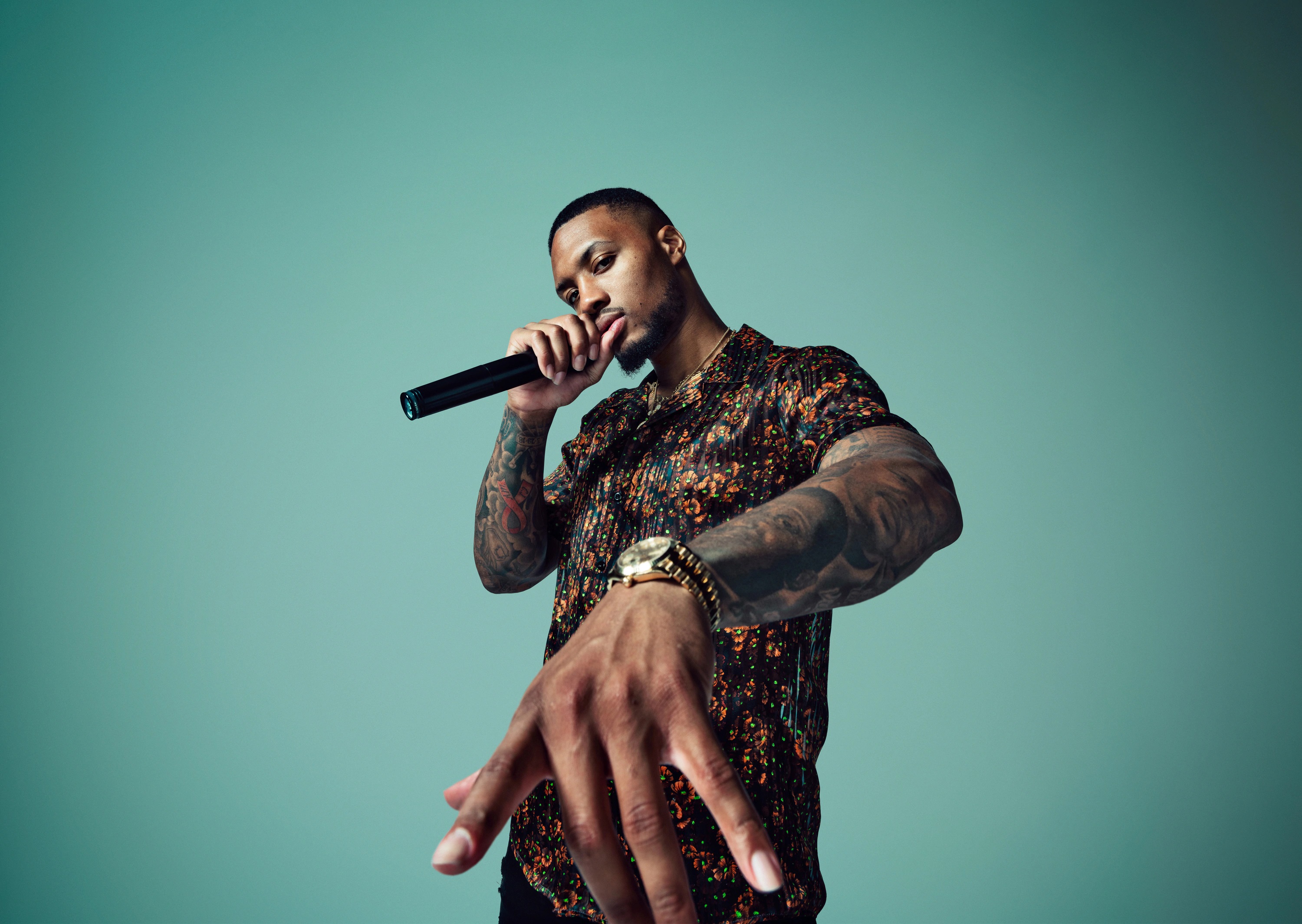 Not only will he participate in the NBA All-Star Game and play for Team LeBron, but Damian Lillard will also compete in the Mountain Dew 3-Point competition and perform at the All-Star Saturday night festivities. According to The Athletic, Lillard will morph into Dame D.O.L.L.A. when he hits the stage and possibly rock Big D.O.L.L.A. records.

The Portland Trail Blazers star has gained quite the buzz on the microphone the past couple of years and it’s dope to see the NBA welcome that and add him to the events.