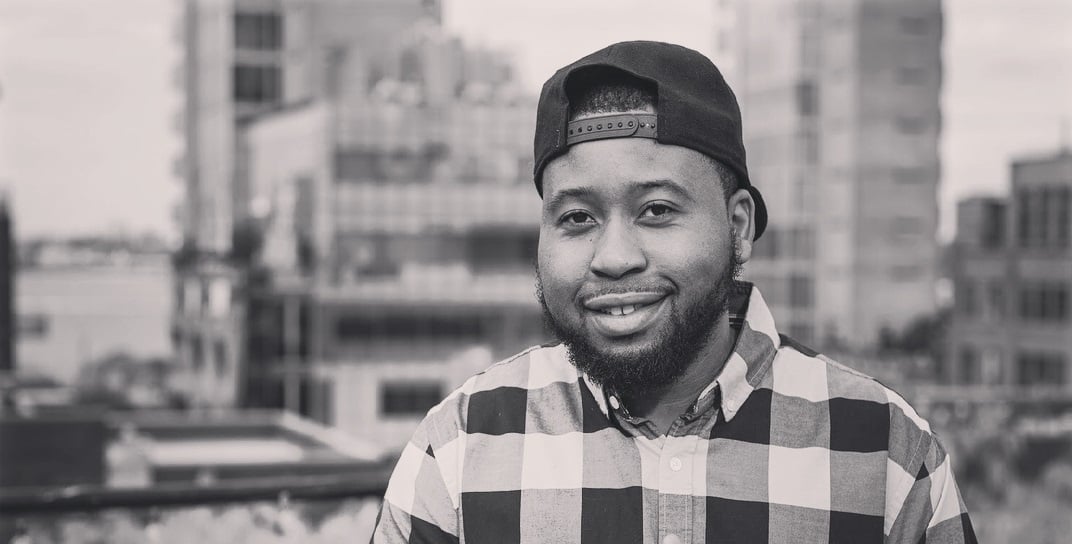 So earlier this weekend, the federal governments confidential informants of Tr3yway were finally revealed through court documents. Before 6ix9ine was pressured into flipping after the initial Thanksgiving raid last year, the FEDs already had people working on the inside to take him and his former friend Shotti down.

Shotti mentioned CEO Chris and YB (former driver of Tr3yway) as the main informants days before his sentencing of 15 years earlier this month.

However, DJ Akademiks went on a brief rant to reveal to the public what he had been withholding back this whole time, including Tekashi finding out about the situation when his house was raided for weapons last summer. He even went as far as to say that the driver had been cooperating with the FEDs for months, having Tekashi’s car bugged for video and sound.

With the government using 6ix9ine as their pawn to fill in blanks and start bigger investigations for more rappers down the line, take a look at this craziness below.

There will be a third day and maybe a fourth. Cross Examination has not even started yet.