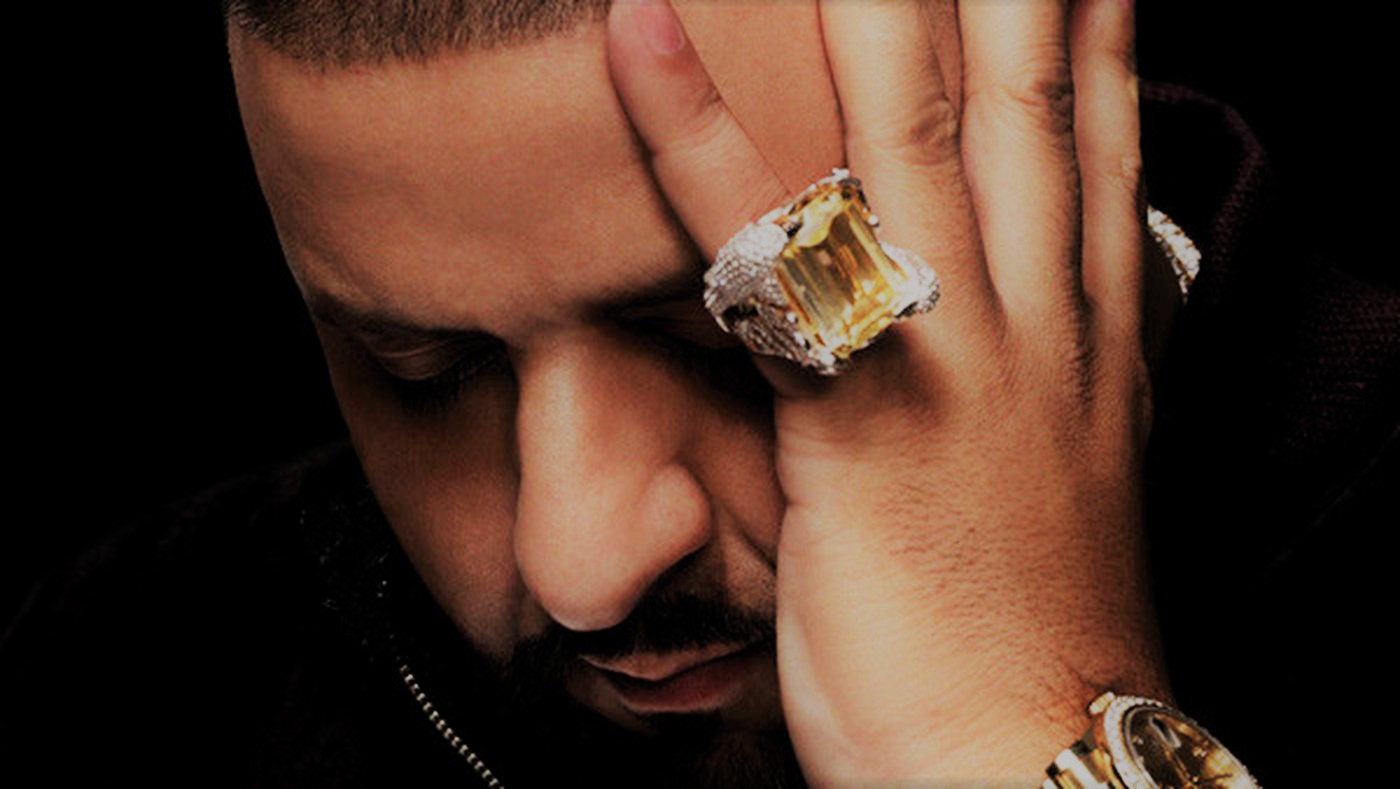 Friday morning, DJ Khaled took over the music world, releasing his “Top Off” single. The self-produced track features JAY-Z, Beyoncé and Future, which is slated to receive a music visual in the coming days. Well, prior to its release, Khaled touched on playing some music for HOV, without forcing a guest feature. In follow-up to previous hits like “Shining“ and “I Got the Keys,” Jay immediately knew his brother had #AnotherOne. After spending an afternoon with the track, Khaled presented the idea of getting the queen on the track – which even shocked Jigga on the idea.

Take a listen below to Khaled’s epic story of the collaboration.