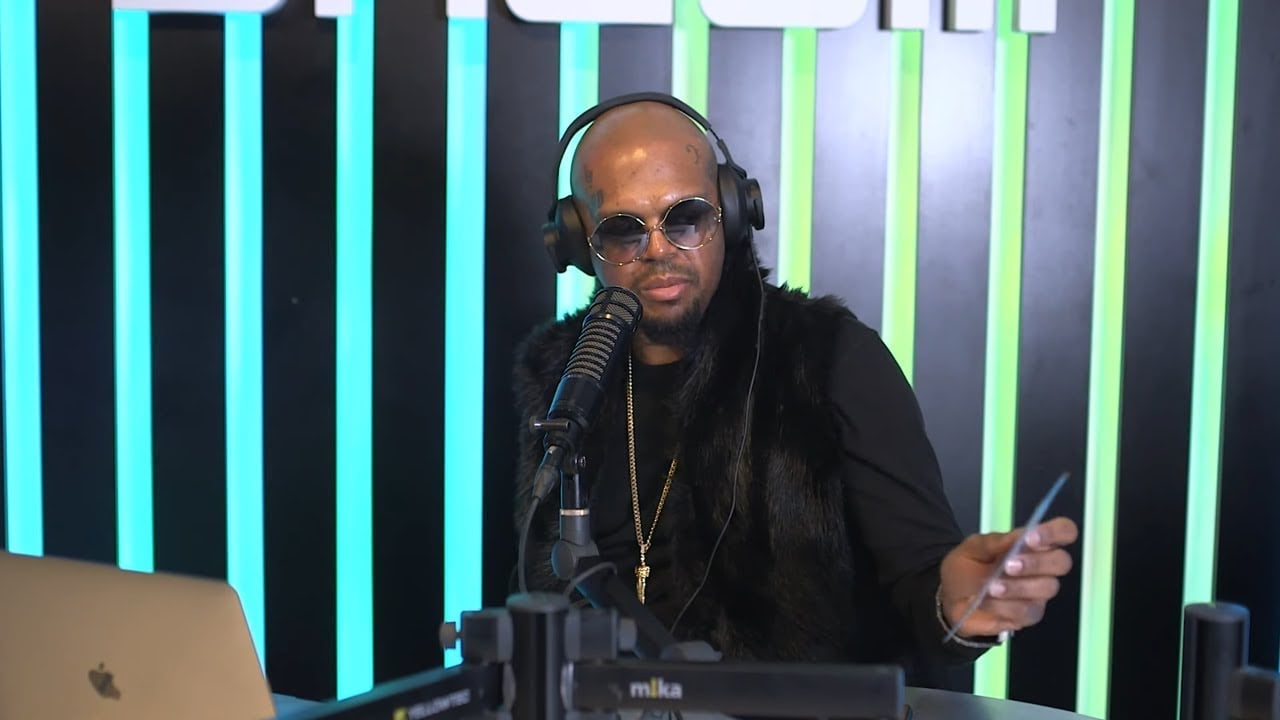 More money more problems for Travis Scott, because ever since the success of his album ASTROWORLD, it seems like he’s been getting into more legal trouble.

As TMZ reports, DJ Paul of Three 6 Mafia is filing a lawsuit against La Flame for his song “No Bystanders,” which he says has an almost identical chorus to “Tear Da Club Up” off his former group’s album Mystic Stylez.

Legal documents show DJ Paul claiming that the sound and cadence are very identical, with Travis’ hook saying “fuck the club up,” much like the original. According to the lawsuit, DJ Paul wants the song pulled from the No. 1 album and he wants profits made from the record, which he claims total $20 million.

During the GRAMMYs, Scott actually performed the song with the Three-6 chorus, which is why Paul argues he got his inspiration from.

Travis Scott Setting It Off At The Grammys #GRAMMYs #Astroworld pic.twitter.com/CB5f7q9rUc