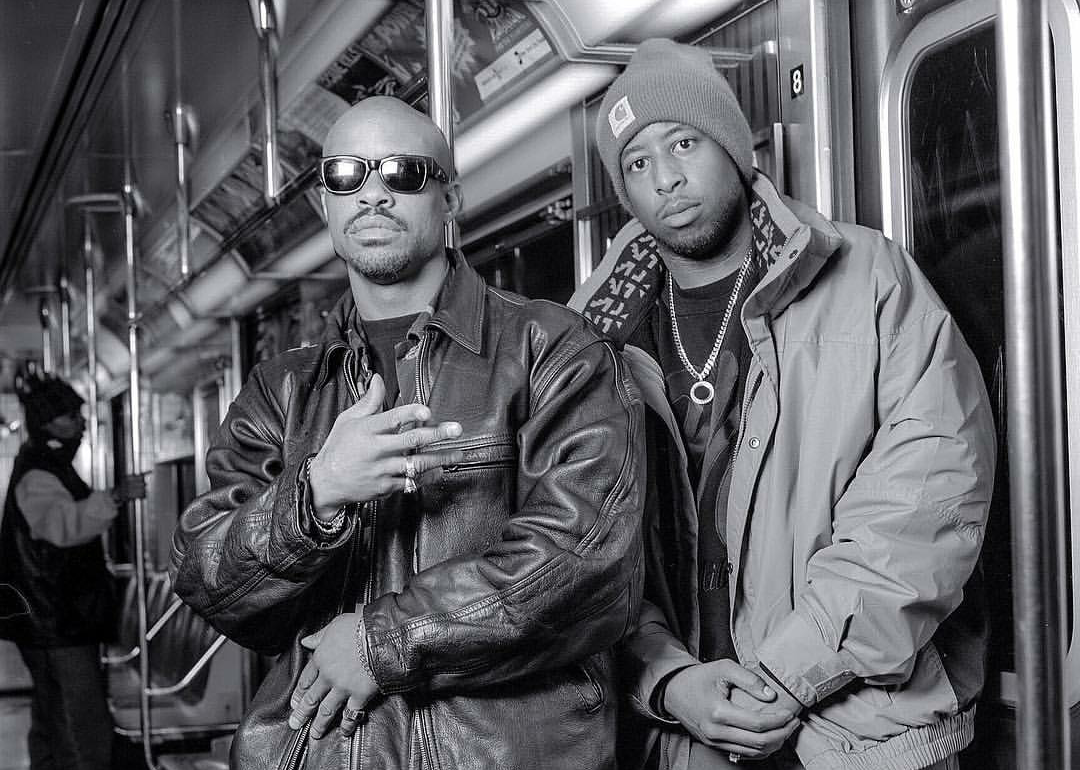 The producer took to his socials earlier this week to say “I wonder what people would say if I released a new…” as a teaser. He then posted a clip of Nas saying “Yo, is it true there’s a new Gang Starr album? That’s crazy, man. Let me know. Aiight, chill.” The voicemail is of course a reference to Nas’ appearance on Gang Starr’s “Aiiight Chill” off their 1994 album, Hard to Earn.

I WONDER WHAT PEOPLE WOULD SAY IF I RELEASED A NEW…