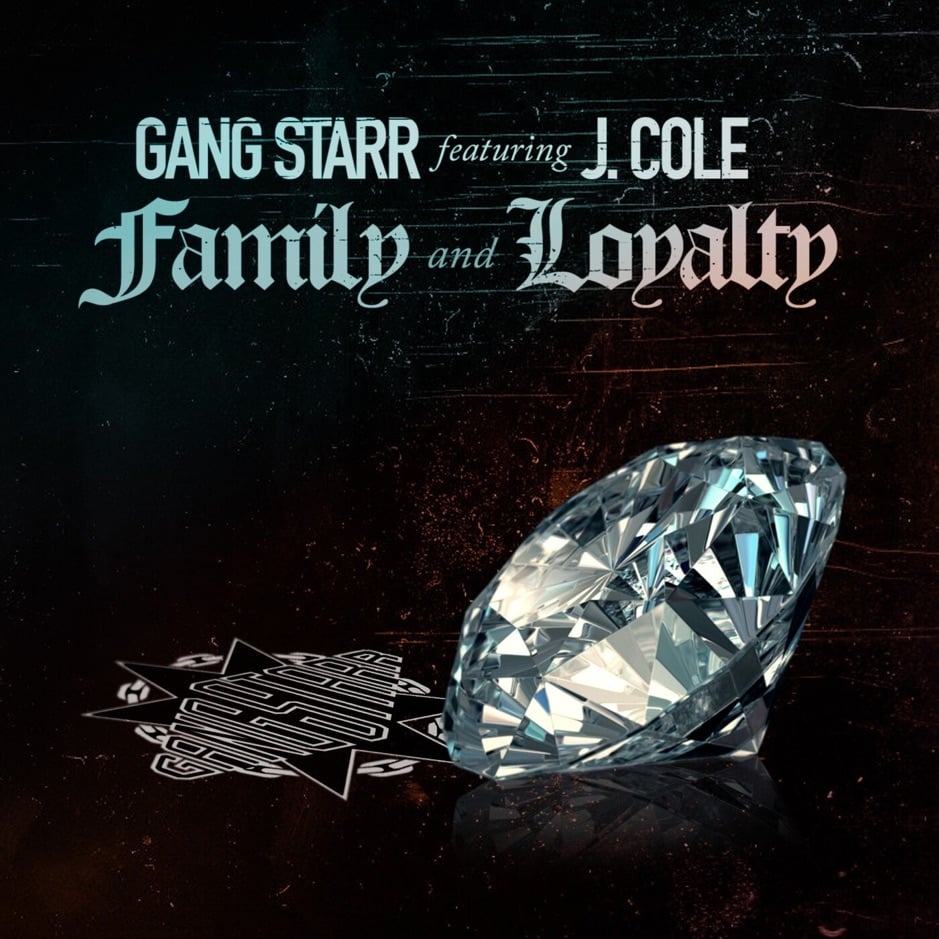 In one of the biggest surprises of this year, DJ Premier is releasing new Gang Starr music.

Their new song is called “Family and Loyalty” and comes complete with unreleased verses from Guru. Not only that, but J. Cole also comes through with a guest appearance. The track serves as the legendary duo’s first release since Guru passed away in 2010.

A new album is also set to arrive soon, which would be the follow-up to 2003’s The Ownerz album.