Donald Trump Is Expected to Pardon Lil Wayne This Week 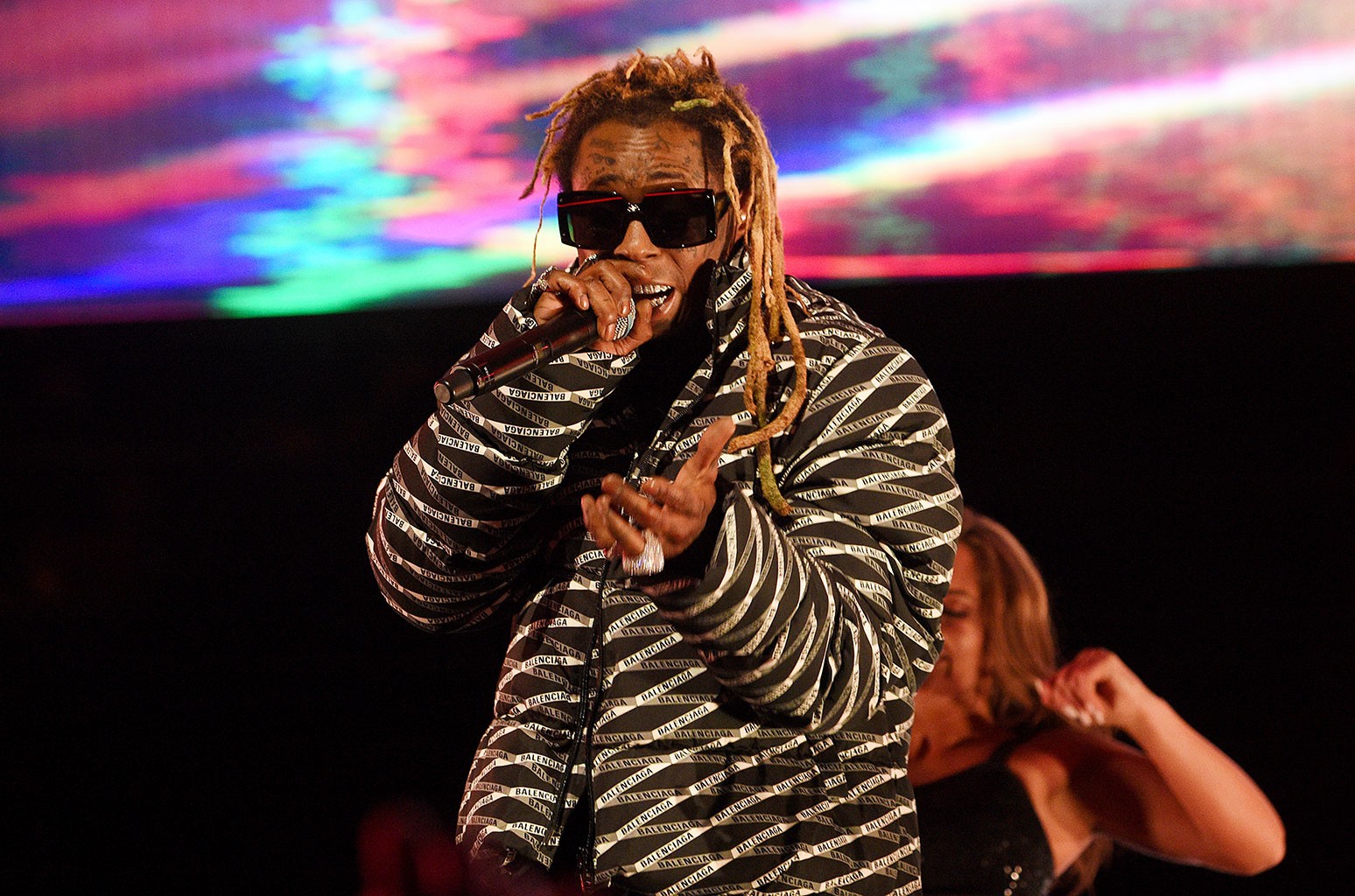 Looks like that meeting with Donald Trump is about to pay off for Lil Wayne. It wasn’t too long ago that it was reported that Weezy F. could get a pardon for the outgoing president and now it’s looking clear that it will happen.

According to FOX News, Trump is supposed to issue 50-100 commutations and Wayne is likely to be on there.

Reports also say there was a meeting at the White House on Sunday to finalize the list of pardons and commutations. Sources with knowledge of the situation say that the outgoing president will not be granting protective pardons for anyone in his family or for himself.

Just had a great meeting with @realdonaldtrump @potus besides what he’s done so far with criminal reform, the platinum plan is going to give the community real ownership. He listened to what we had to say today and assured he will and can get it done. 🤙🏾 pic.twitter.com/Q9c5k1yMWf

Weezy pled guilty in federal court last month, for the illegal possession of a loaded weapon and drugs. The incident happened while traveling on a private jet last year and police found a gold plated Remington 1911, .45 caliber handgun with six rounds of ammunition and a personal bag containing cocaine, ecstasy and oxycodone.

Wayne is facing up to 10 years in prison if he does not get pardoned.