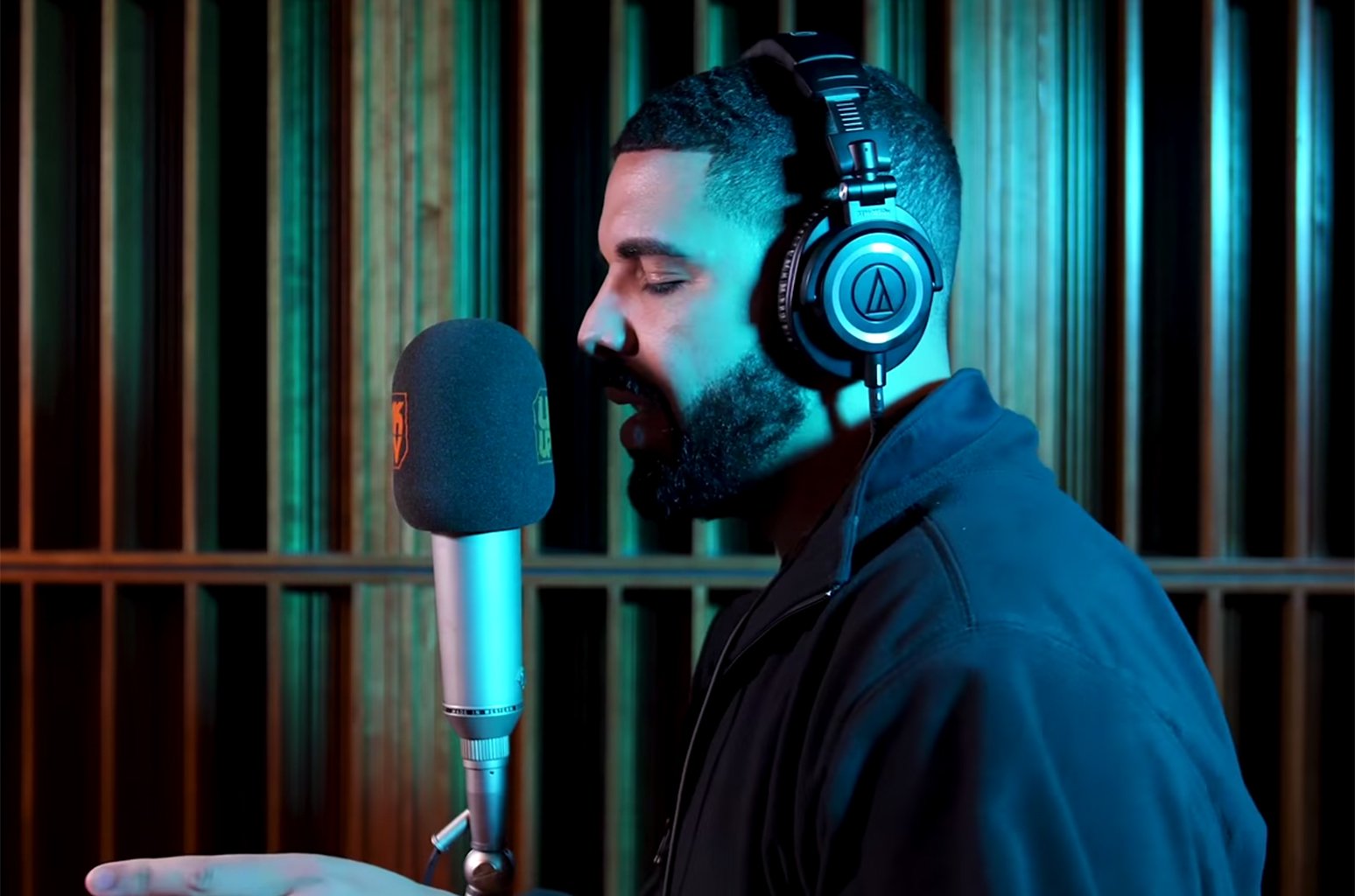 To go with the new season of Top Boy, Drake has put together a soundtrack inspired by the series.

Being a show based in London, the album features mostly UK artists, but Drizzy does make one appearance. Drake’s official version of “Behind Barz” appears as a bonus track, after the freestyle previously only available on YouTube.

Considering ‘Behind Barz’ is a series for UK platform Link Up TV, it makes perfect sense to appear on the compilation.