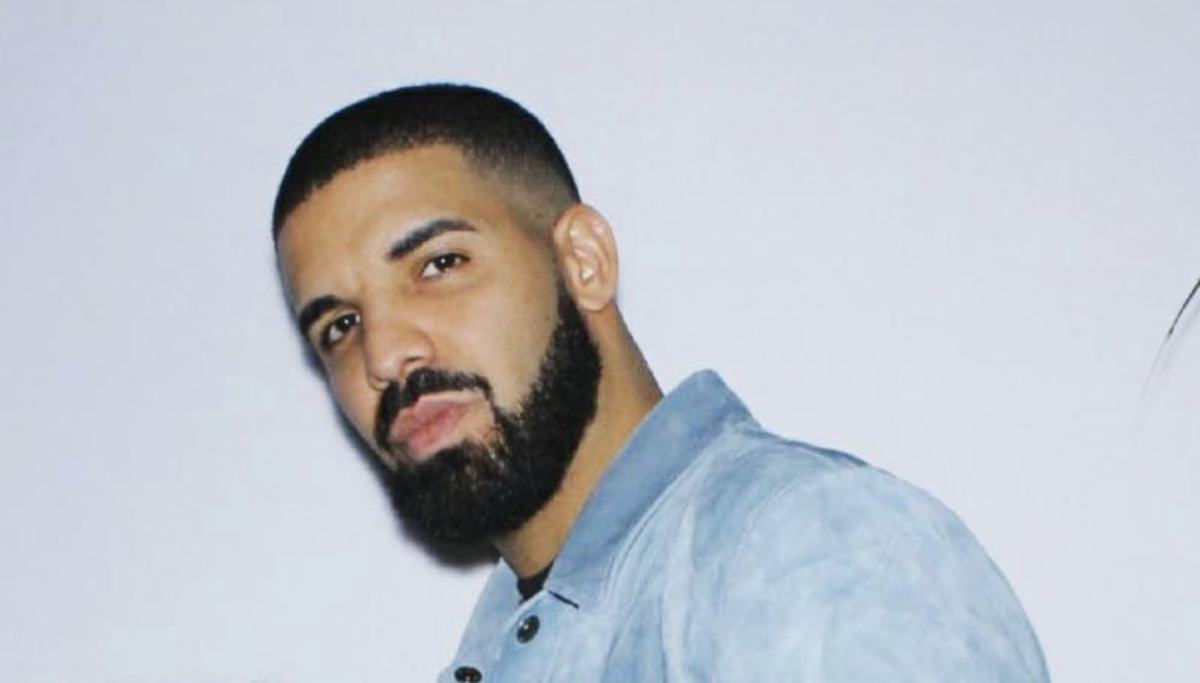 This Friday (September 13th) will see the long-awaited return of Top Boy for a third season on Netflix. Drake, who serves as the show’s executive producer and is responsible for bringing it back, has announced a soundtrack for the series.

The album is described as “a selection of music inspired by the series,” and will also be available on Friday. Chances are, there will be new music from Drizzy, along with some of the show’s musical actors like Kano, Dave and Little Simz.

Check out the announcement and cover below.