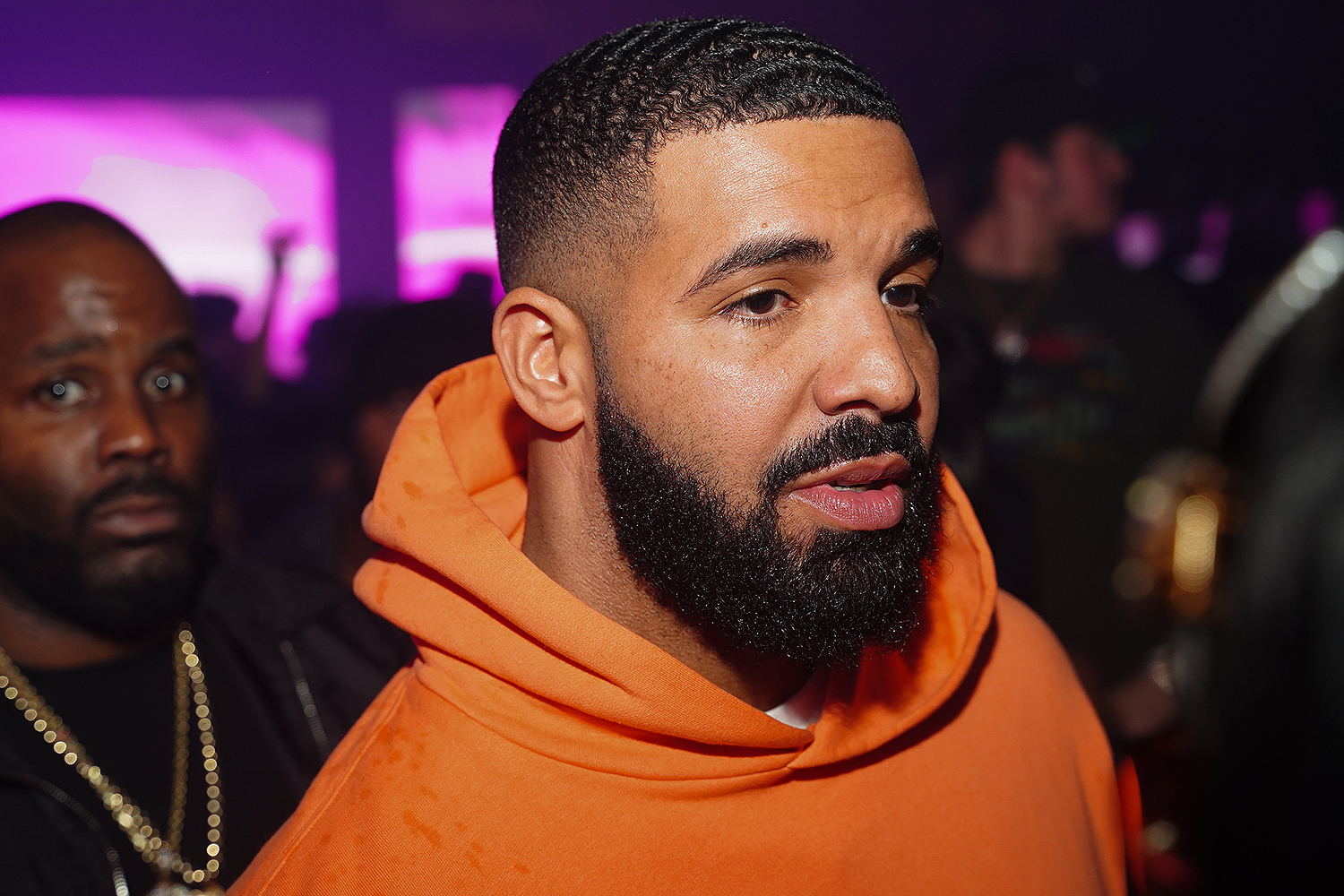 We’ve seen Drake not take The GRAMMYs serious, so it shouldn’t be a shock that his name has been withdrawn from contention. A rep for the Recording Academy tells Variety that Drizzy and his management have made the decision to pull out of the awards. No explanation was given, though.

Although the Recording Academy could have replaced him with new nominees, they have decided to keep it at four in those two categories. 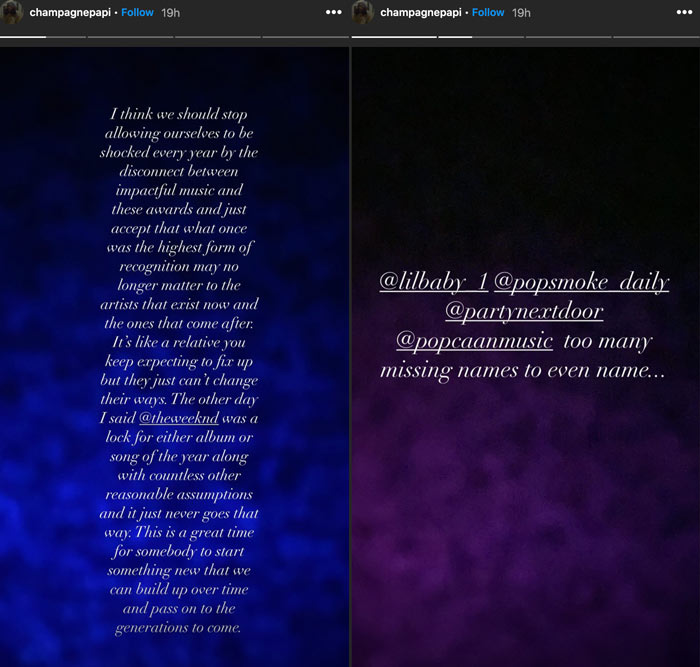 In 2017, he also withdrew More Life for contention at the 2018 GRAMMY Awards.

For the rest of the nominees and categories, you can find out the results for The 64th annual Grammy Awards, which are set to take place January 31 in Los Angeles.