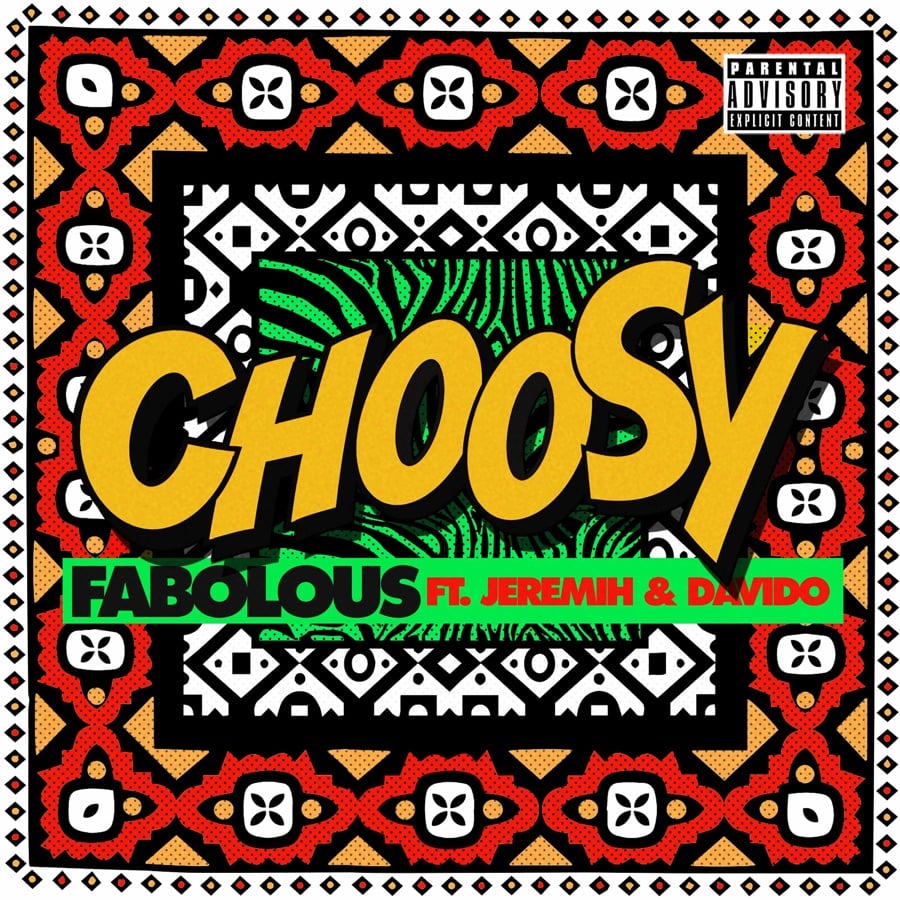 If you follow Fabolous on Instagram, you probably saw him tease the video to his new single “Choosy” with Jeremih and Davido, saying the clip would be released October 4. Before we get New Music Friday tonight, Loso has released the summer-sounding single produced by Swiff D and Hitmaka. Though we have no status of Summertime Shootout 3, it sounds like Fab wanted to give the streets and clubs one for the end of summer.