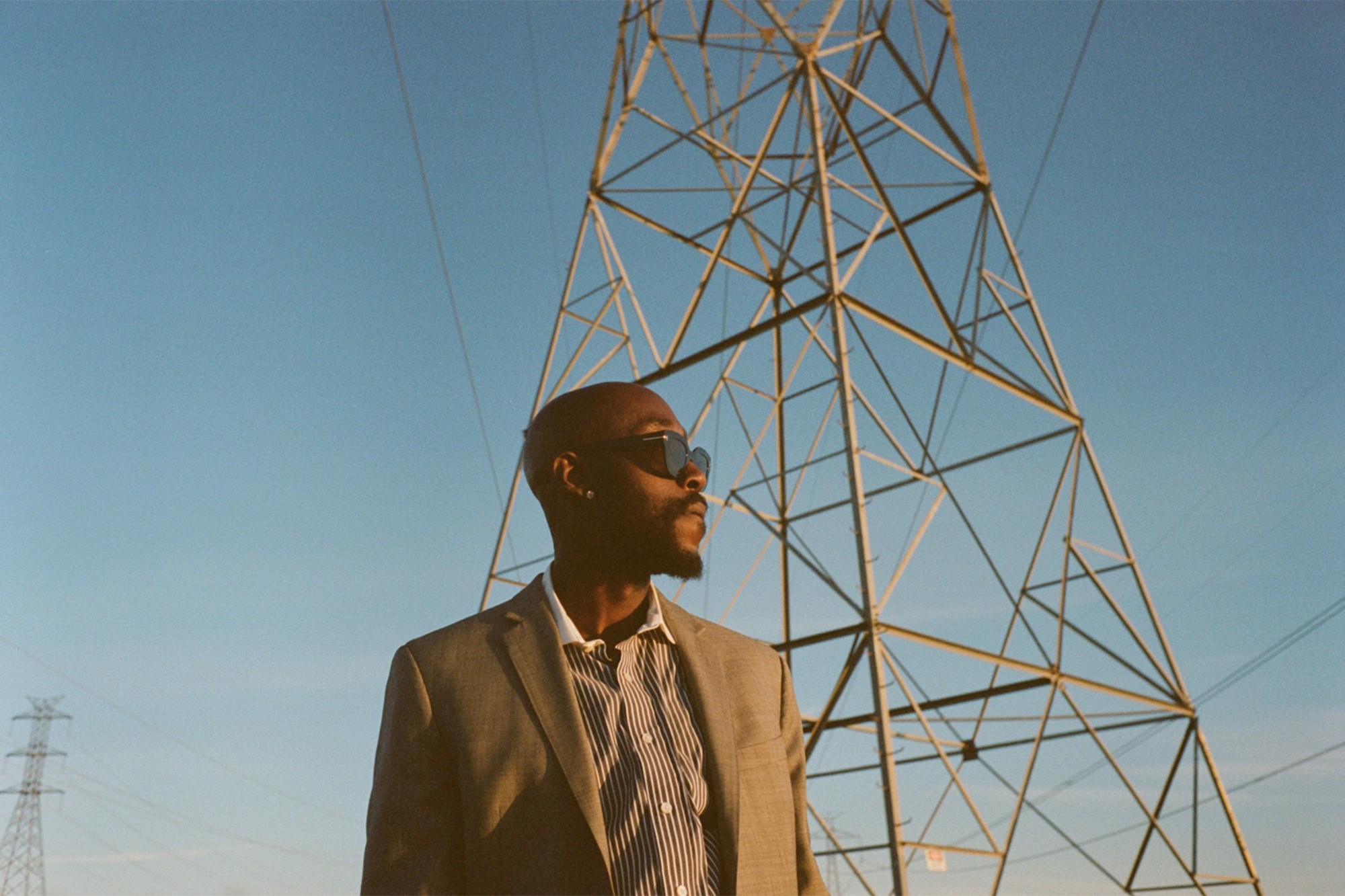 Freddie Gibbs has had an interesting career trajectory. He’s been signed to major record labels and gone the independent route.

With his new deal with Warner Bros. Records making headlines recently and his Alfredo album with Alchemist banging out of car speakers and headphones, the Gary, IN rapper stopped by Bootleg Kev to talk about everything.

He also said that he doesn’t care who cares about his music anymore because he’s financially stable enough to not care. He could have signed to anyone in the game, but choose Jeezy because he looked up to him. Plus, at that time, he was out to prove people wrong every time he got in the booth.

“I take the adversity and use it as fuckin’ fuel. The fact I can do that puts me above a lot of n***as. I wasn’t supposed to make it, in 2006 Interscope dropped me.

Jeezy is musically irrelevant. Let’s be real, dawg. Did you listen to his last album, no you fuckin’ didn’t. He’s a legend, but right now, you’re irrelevant.. I love you, but what you want to fight? You can’t fight me, out rap me. Any n***a that can’t out rap me or beat me up, I don’t give a fuck about.”

Listen to the full interview above.