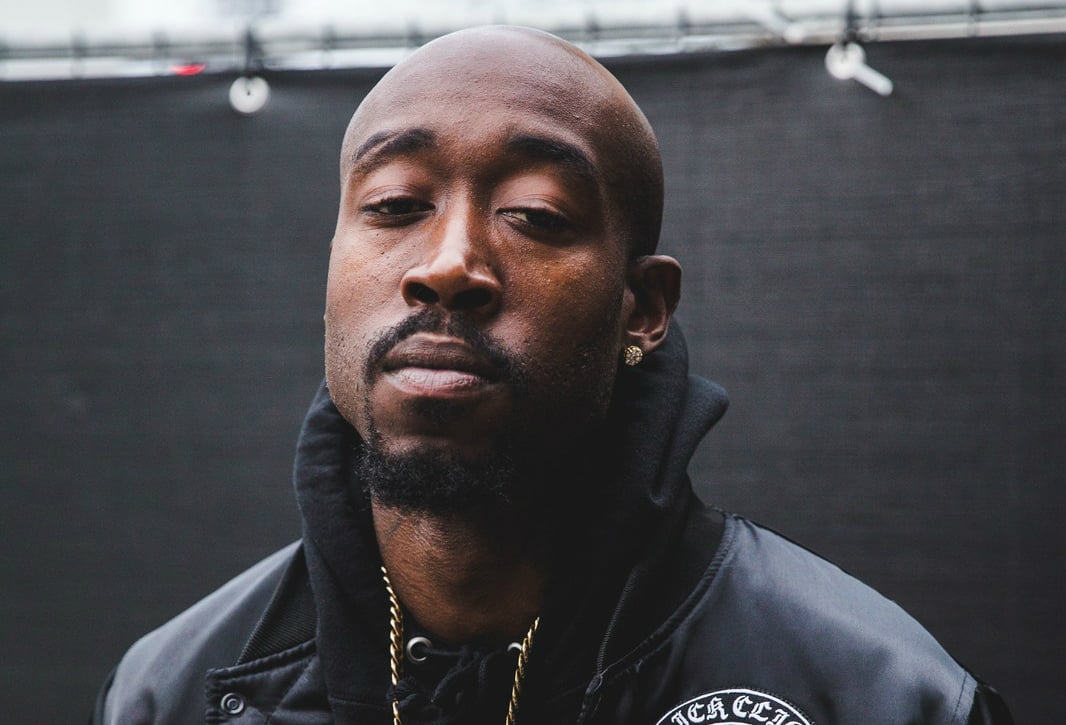 After spending much of his career on the independent tip and garnering acclaim with his Madlib-collaborative albums, Freddie Gibbs is now on a major. Today, the news has been released that Gangsta Gibbs has signed a deal with Warner Bros. Records.

Though details of the contract have not surfaced, it is a new journey for Gibbs, who has gone through his share of ups and downs with the industry.

He’s also been killing the game the past few years.

After releasing Bandana alongside Madlib and Alfredo with Alchemist recently, his solo work is now on deck and he had this to say about his signing:

“I’m really looking forward to partnering with Warner and working with Aaron. He’s a young progressive label head I can openly share ideas with. It was love and respect from the first meeting and always felt right. We’re working together to take everything to another level for my day one fans as well as the people just now discovering me.”