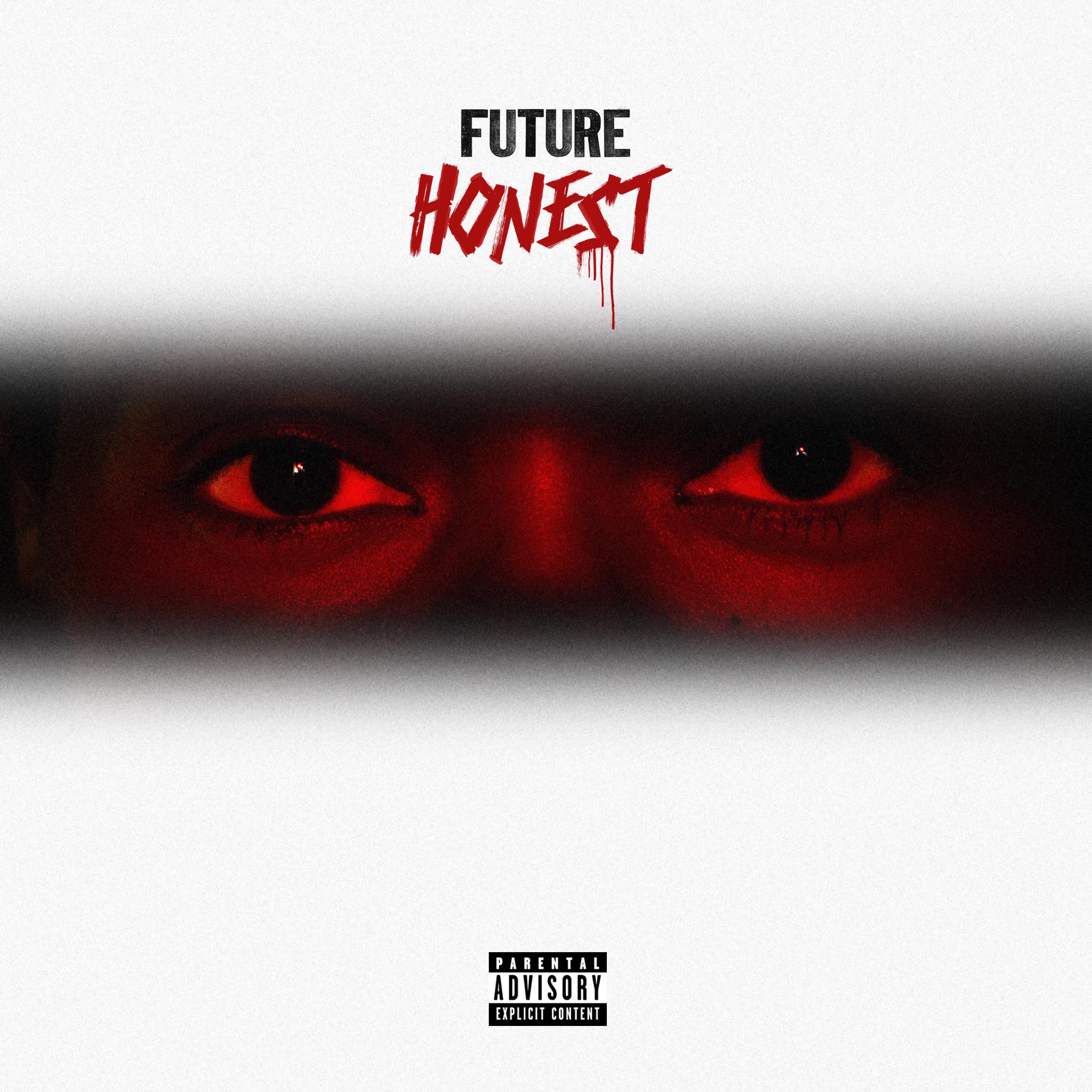 ATL rapper and singer-songwriter, Future returns with his official sophomore album Honest. After years of studying the game with as a protégé of OutKast, Goodie Mob and the rest of the legendary Dungeon Family, the FreeBandz representative has finally branched into becoming a household name in the hip-hop community. With help from his long-time contributor Mike WiLL Made It serving as the album’s executive producer, we see assistance form Drake, Young Scooter, Metro Boomin, Wiz Khalifa, and 808 Mafia among others. With the chart-climbing single “Move That Dope” featuring Pharrell Williams, Pyrex P and Casino, the project is fresh from seeing its latest single “I Won” with Kanye West (also seeing a visual in the coming days).

After the jump, you can stream the full 12-track LP ahead of its official release next week.