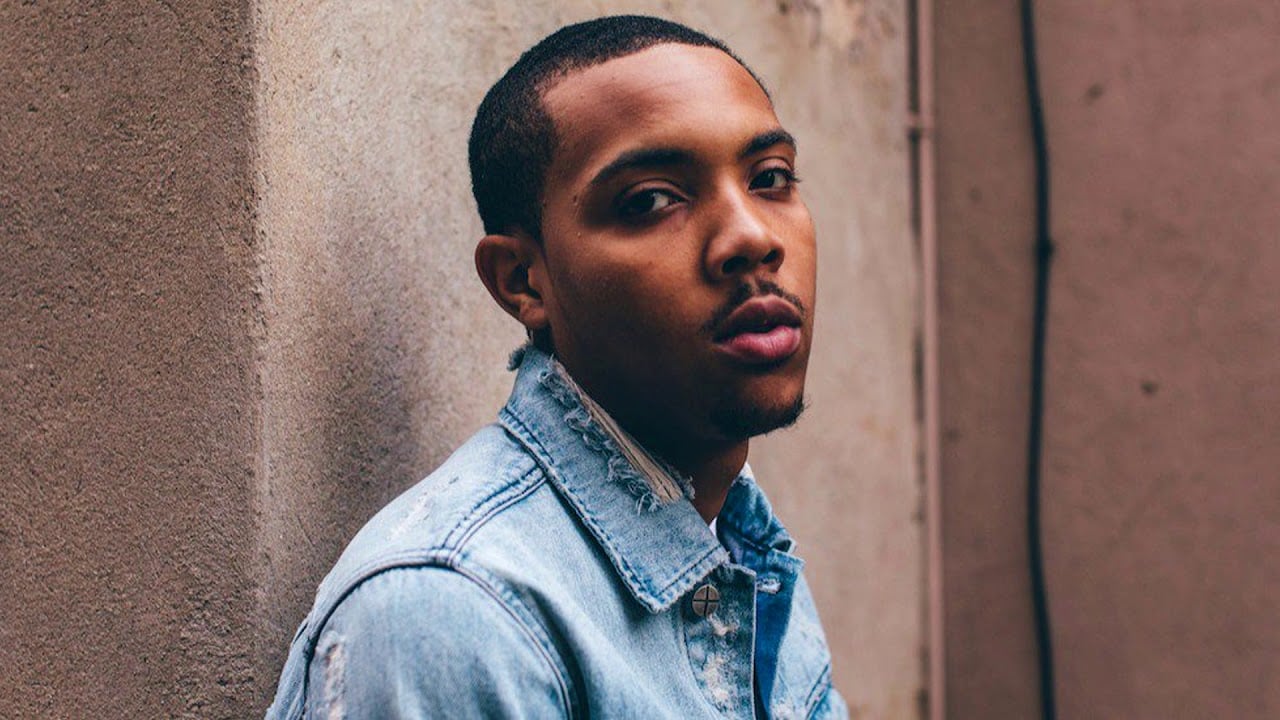 Though he was reported to perform at Norfolk State University’s Spartan Fest on Wednesday night, his appearance never happened because G Herbo was arrested in Atlanta. The Atlanta Police Department has charged him with simple battery over a verbal altercation he had with his baby moms. APD says that, “at some point he assaulted her then left the location with their son.”

According to the police report, Herb’s baby mama suffered minor scratches from the incident. Her account can be read below on Instagram.

#Ari speaks on her altercation with #GHerbo 👀

His project with Southside Still Swervin’ is out now.