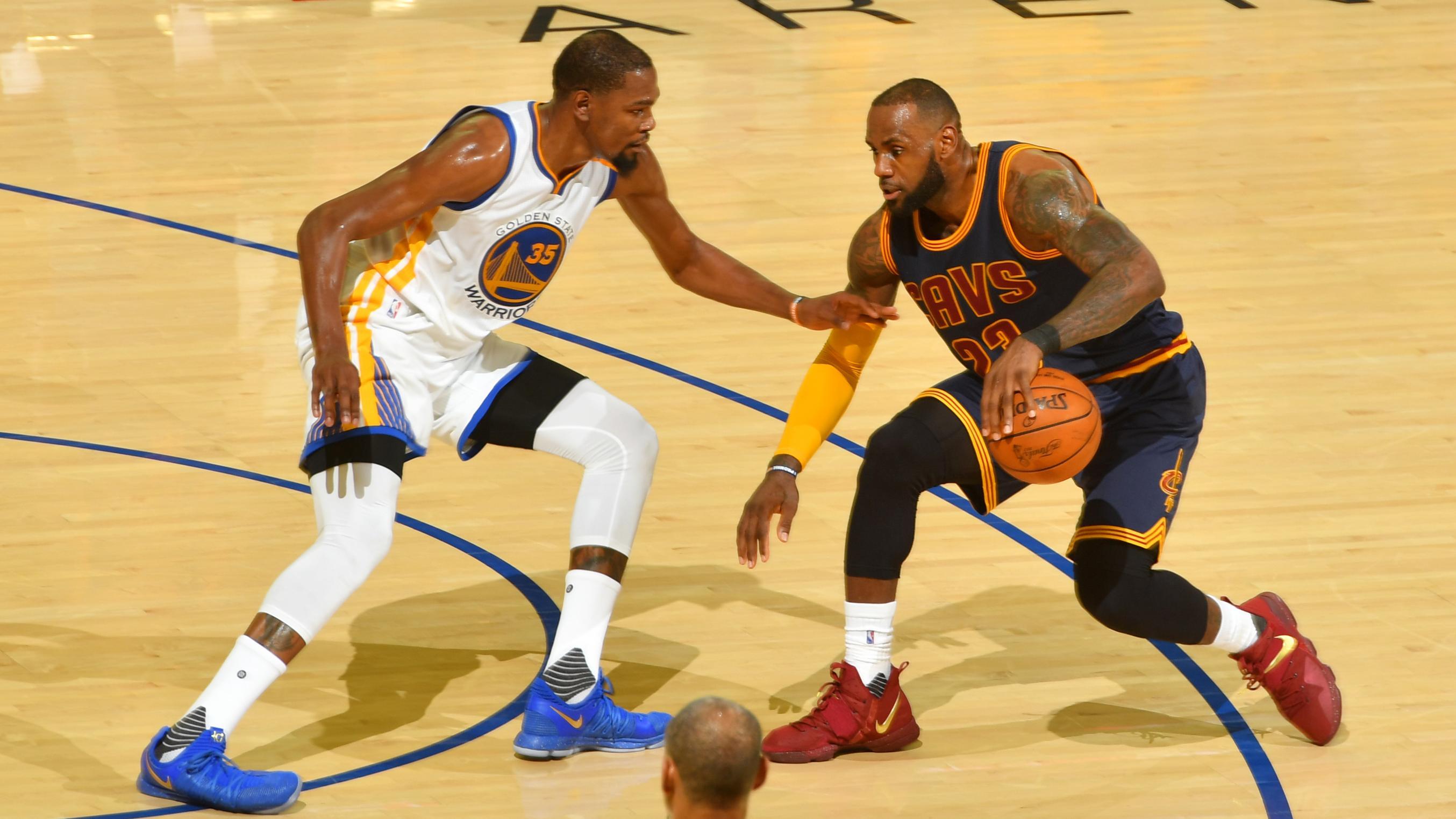 Yesterday, news surfaced that Kevin Durant and LeBron James recorded a rap song together in secret, which was recorded back in 2011. It happened during the season there was an NBA lockout, but the track was kept in the stash since and had never been heard of until now.

According to agent Eric Goodwin, the song was recorded during post production for a film called Thunderstruck and wanted the two to submit it to Warner Bros. for the soundtrack, but KD declined.

Now, an employee of Spider Studios has released a snippet of the record and claim that if they get a million RT’s they will release the full record.

You can listen to it below.