Jared Evan – The Art Form of Whatever [Album Stream] 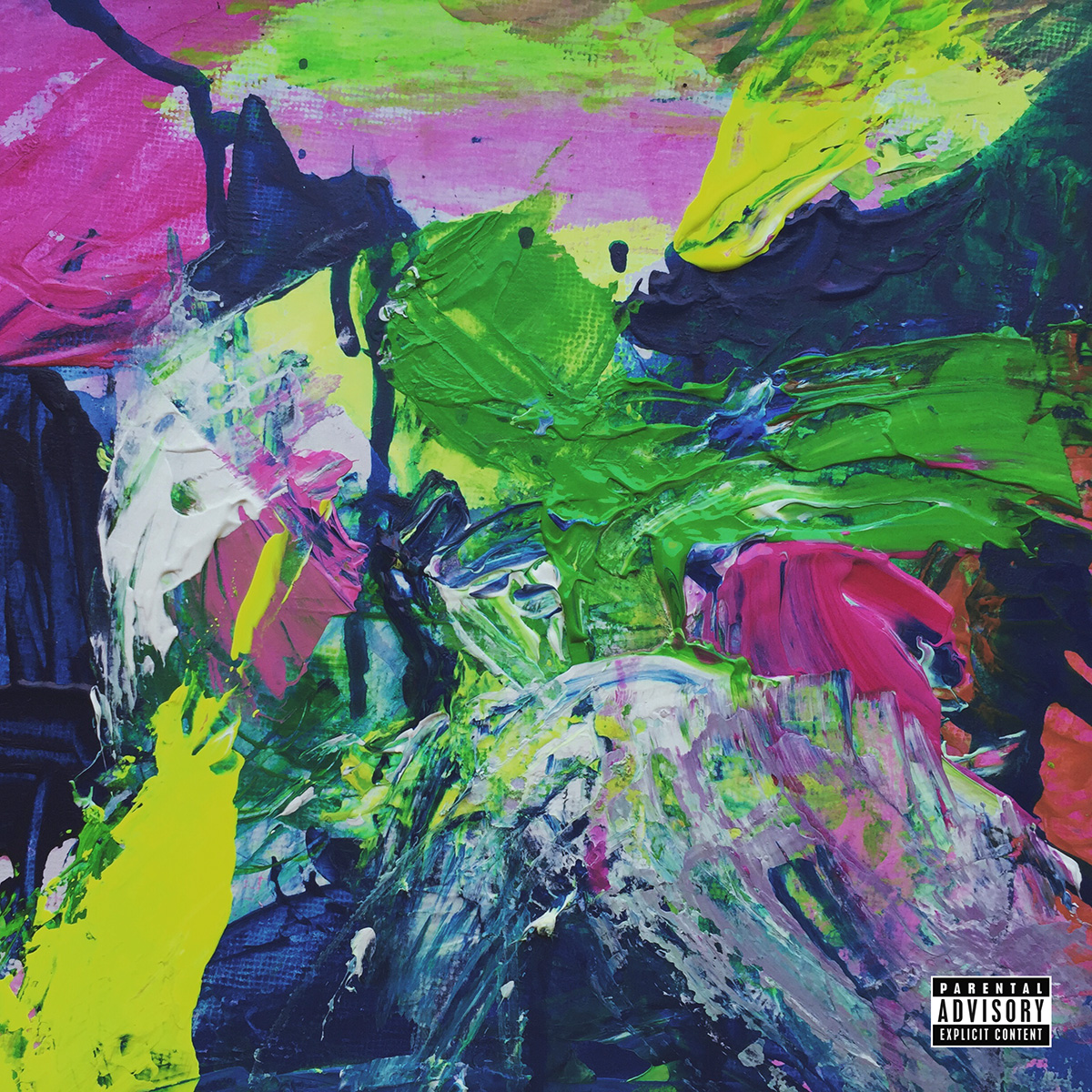 Singer, producer and rapper Jared Evan, who is fresh off a tour and from releasing a collab project with Statik Seletah seven months ago with Still Blue, is back today releasing an unexpected and amazing surprise album entitled The Art Form of Whatever. The 10-track project brings contributions from Skyzoo, Reks, The Arcitype, !llmind, Rain and more.

Jared had to say this about the album’s concept:

“Towards the end of the tour, I thought about putting together some sort of free album or “mixtape” while my fans wait for my debut full length. I wanted it to be a project that showed a different side of me, something bold. So on my flight back to New York I started conceptualizing what the project could be like. I wrote down titles on my laptop, and one of them really stuck out to me ‘The Art Form of Whatever’. I started geeking off of the title and then knew exactly what I wanted it to be. When I landed, it just so happened my dude Arcitype texted me asking if I’d come to Boston and work for a few days. It couldn’t have been better timing. I went to Boston and in literally 4 days created 10 songs from scratch. I’ve never been more proud of a project. It went from my brain to reality in the span of a few days. I really dug inside my creative chest for this one. I even painted the album art myself”.