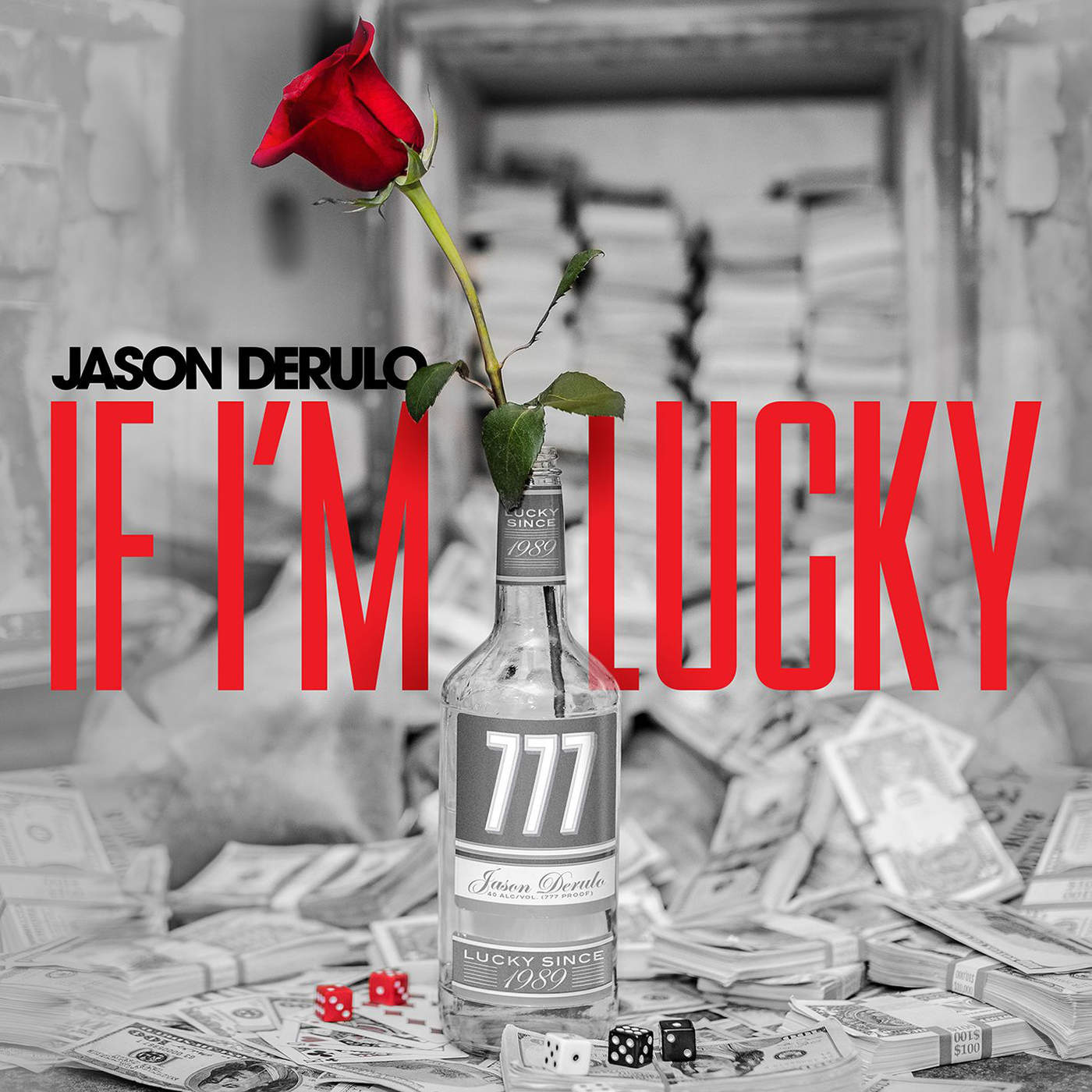 After watching his hit-single “Swalla” with Nicki Minaj and Ty Dolla $ign become one of the year’s biggest urban cuts (700 million YouTube views), Jason Deulo is back to offer up another effort for his upcoming 777 album. Here, the South Beach native shares his next romantic cut “If I’m Lucky,” which will likely segue into the release of his previously mentioned effort. The 27-year-old artist cites the rollout will feature three sets of 7 songs (777), which will all release at different times this fall.