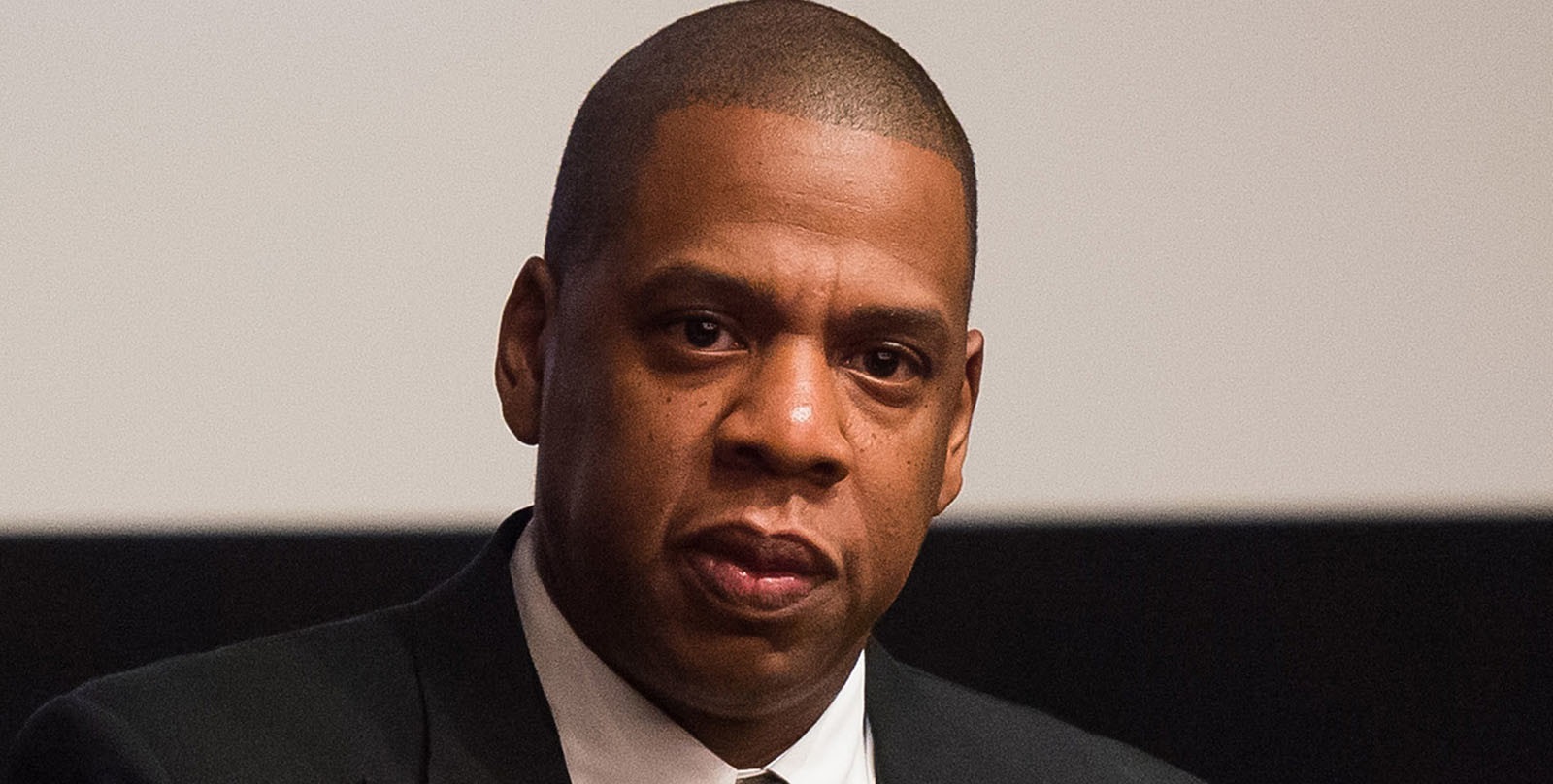 Two weeks after releasing his 4:44 album, JAY Z can now celebrate another milestone. The iconic rapper-mogul scored his 14th no. 1 album on the Billboard 200, as his 4:44 project moved 262,000 equivalent album units (174,000 traditional album sales). The numbers were held off a week from the charts, due to his Tidal streaming platform keeping streaming numbers private.

The project was originally made an exclusive on Tidal, during its inaugural release week. However, on July 7th, it became widely available to most streaming services like Apple Music and retailers (three bonus tracks), but has yet to find its way to Spotify. This marks the fourth-largest debut week of the year for any album, and also extends his own record for most no. 1 albums as a soloist.