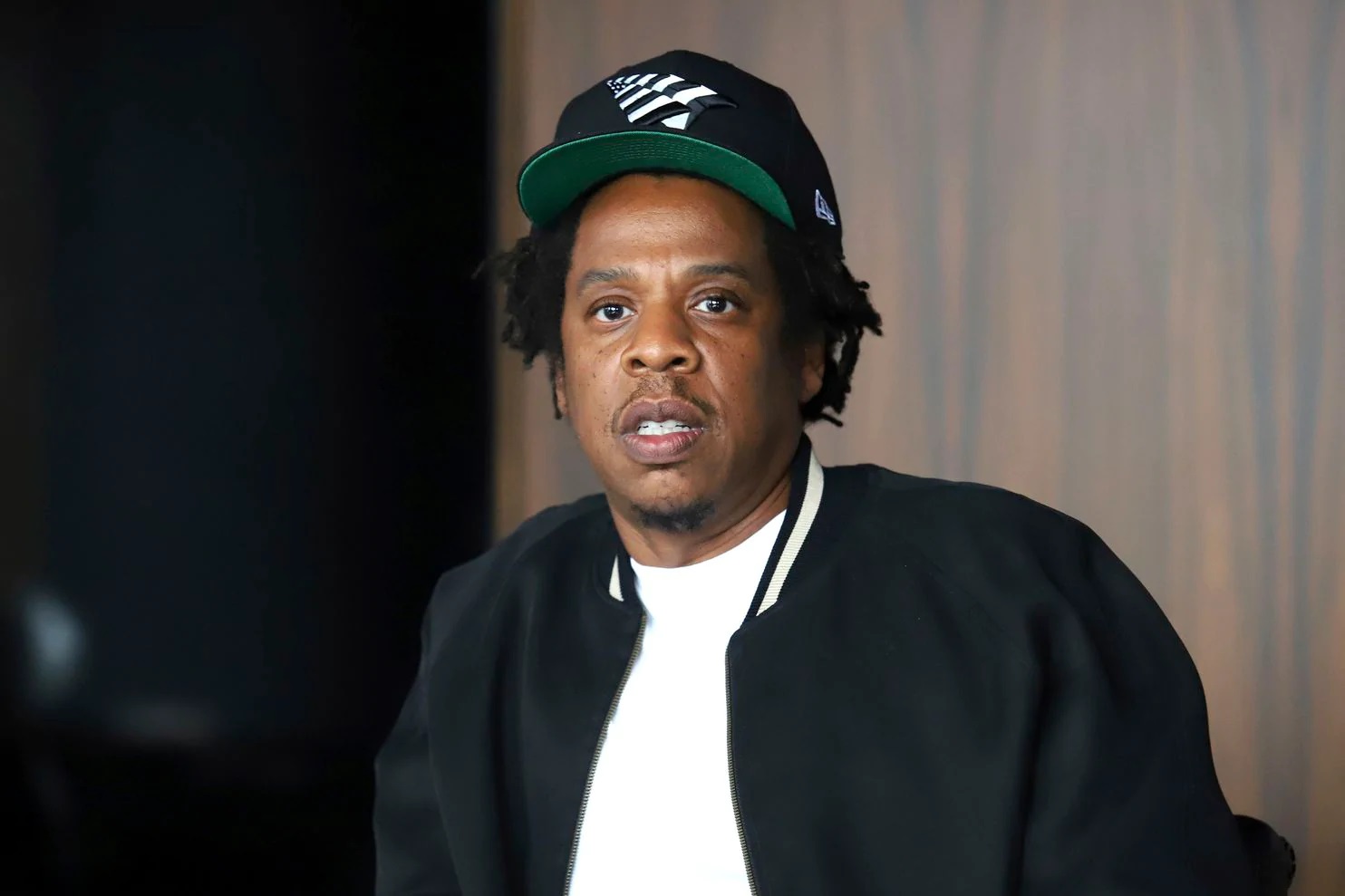 Aside from the records he already has, JAY Z has entered the Billboard Hot 100 another time and made history. Thanks to his new single “Mood 4 Eva,” with Beyoncé and Childish Gambino (from The Lion King: The Gift), which debuted on the charts at No. 90, Hov has made his 100th appearance.

This makes him the sixth person to have earned 100 entries on the chart, a list that includes the GLEE cast, Drake, Lil Wayne, Elvis Presley and Nicki Minaj.

His first entry on the Billboard charts was “Ain’t No Nigga/Dead Presidents” in 1996, so it’s been a long run for Hova.

OS REWIND: JAY Z’s ‘The Blueprint’ Albums Are Finally Back on Apple Music
OS REWIND: The Library of Congress to Archive JAY Z’s “The Blueprint” Album