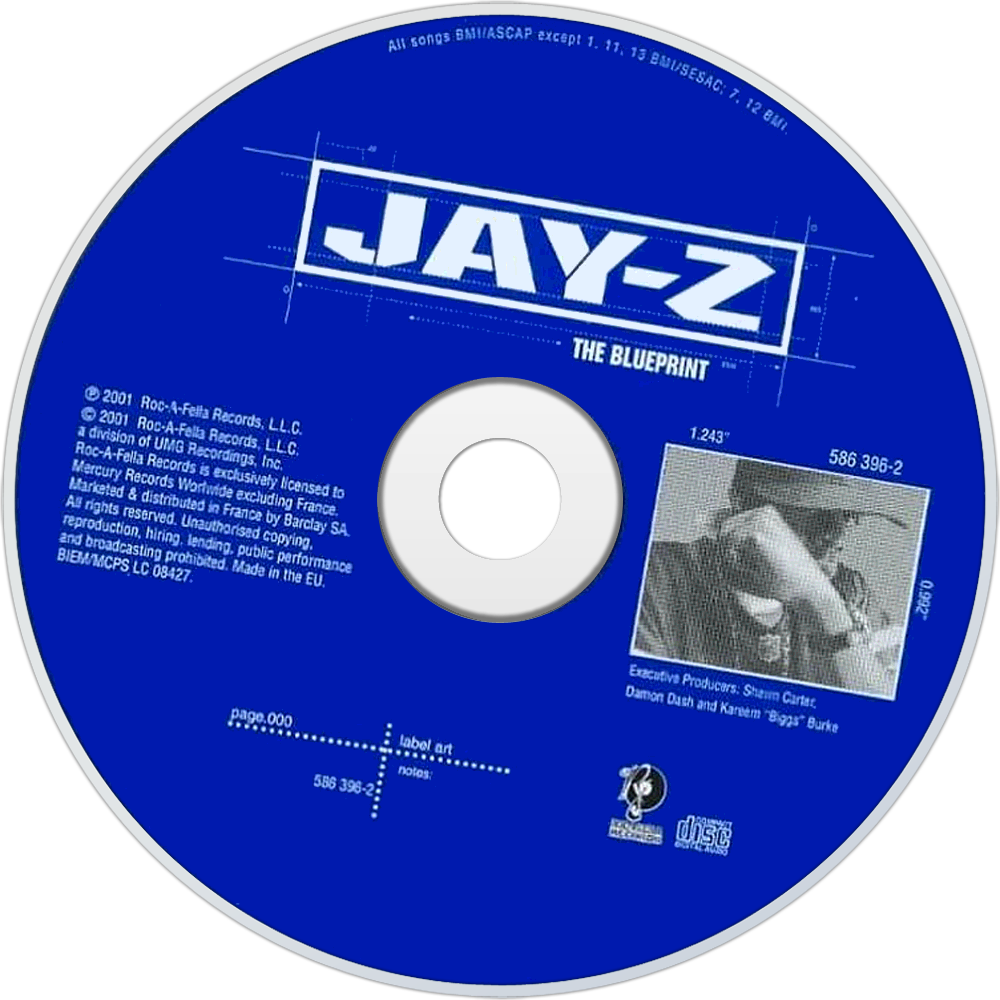 A few years ago we saw JAY Z bring back The Blueprint and The Blueprint 2 to Apple Music, but it was quickly yanked off before we could fully enjoy it. Now, it looks like the album has finally made its official stay on the streaming service.

In 2016, Hov pulled the album in favor of streaming it on his own platform TIDAL and it’s been like that since (the same could be said about Reasonable Doubt).

For those subscribed on Spotify, these news do not apply to you.

Of course, this could be another glitch and Jigga could take his classic albums off the service before we can fully enjoy them like last time. Cross your fingers they stay longer than a few hours and they remain on there for good.

Now, on to blast “U Don’t Know,” “Never Change” and “Song Cry” at ignorant levels.