EXCLUSIVE: Nas Brought Light to the DMX vs. Jay-Z Issues During Ether Battle

For weeks, we’ve been pondering when to drop this material, which many younger viewers never knew about the situation. However, due to the leaked 2pac diss this week, we wanted to keep the spotlight on past issues, that have been resolved.

For those of you thinking that track was a random release by a DJ. No one, except the owners, would hold onto it for over 25 years and not try to have the material out. During the initial phase one of the Jay-Z vs. Nas battle, it was essentially Roc-a-Fella vs. the entire New York City.

So much, that Nas had the likes of Mobb Deep and the Lox engaged in the verbal war. With Escobar serving as the head of the table, he sat down with NYC-based publication, Felon Magazine, to get a few things off his chest with the Jiggaman.

While stating the obvious on how he felt about his nemesis at the time; he dropped shocking content regarding something Jay-Z said in confidential. In the article, Nas said Jay-Z felt DMX wasn’t that great of an emcee, which essentially meant he was overrated.

We understand the statement, considering this was before Shawn Carter the businessman was born, and everybody was trying to get the throne. However, DMX took this one to heart and was sad that somebody he thought was a friend felt that way.

Initially, many believed that DMX would immediately start dropping diss tracks aimed at Jay-Z. There was chatter among both camps, but Lyor Cohen would never have two of his top artists beefing on the same label.

The two kept peace, out of respect for Swizz Beatz and the respect of the streets both sides had together from years past. A few years later, Jay would go out of his way to make right with DMX, helping him out of owing a certain major label millions.

Look at the issue below and get some history from the infamous Ether vs. Takeover war. 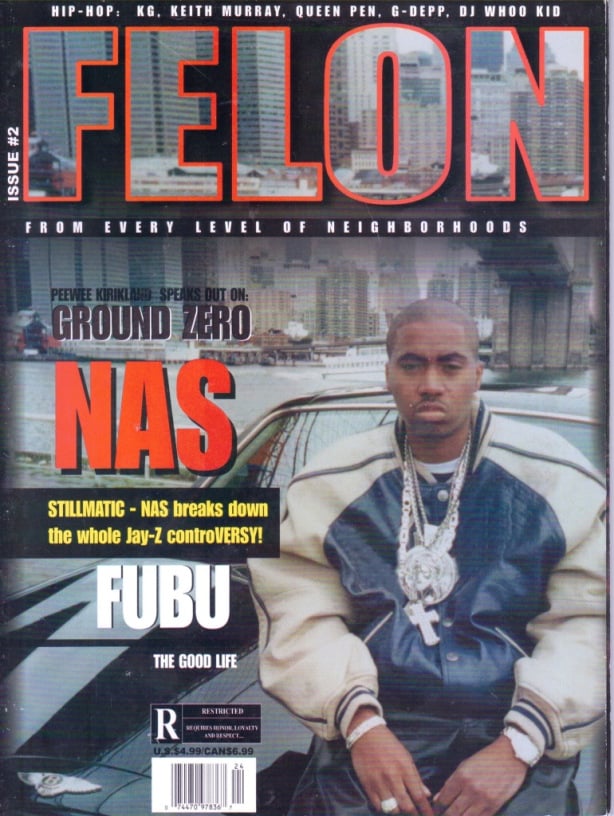 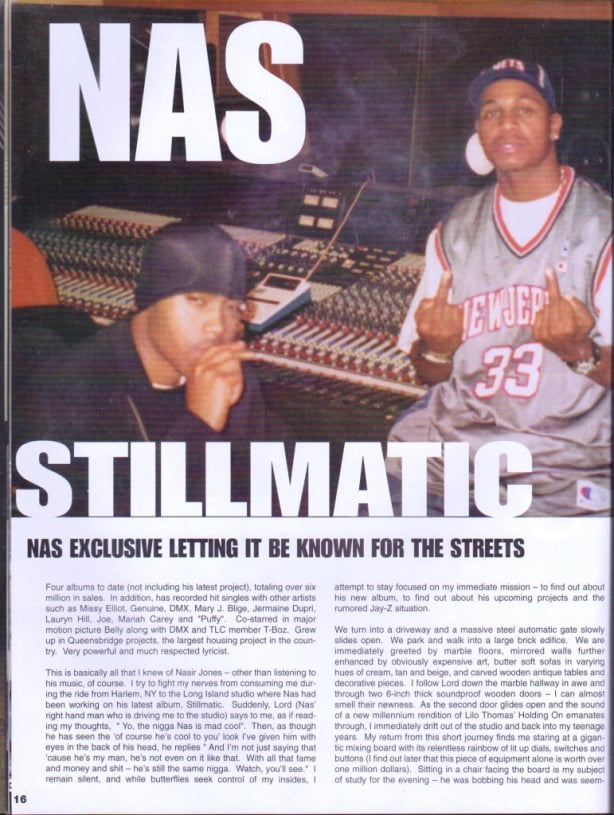 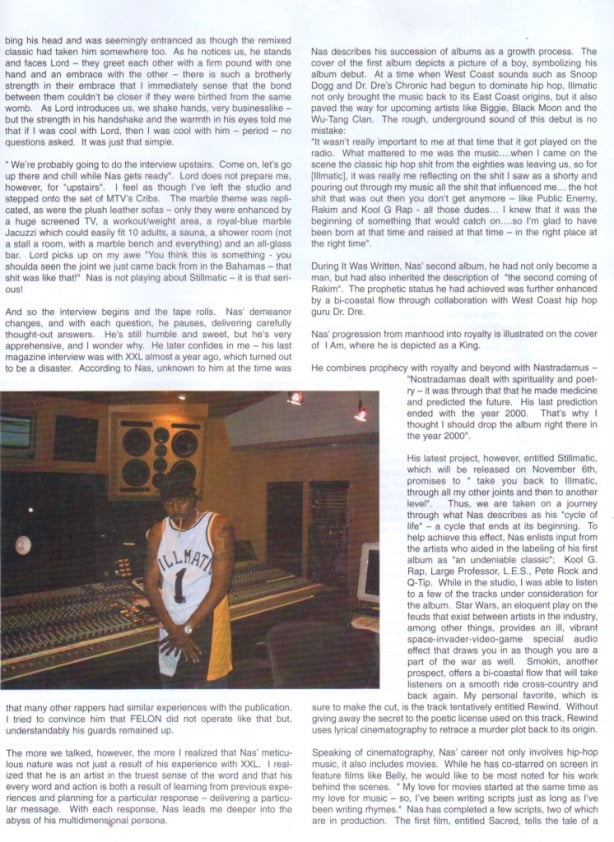 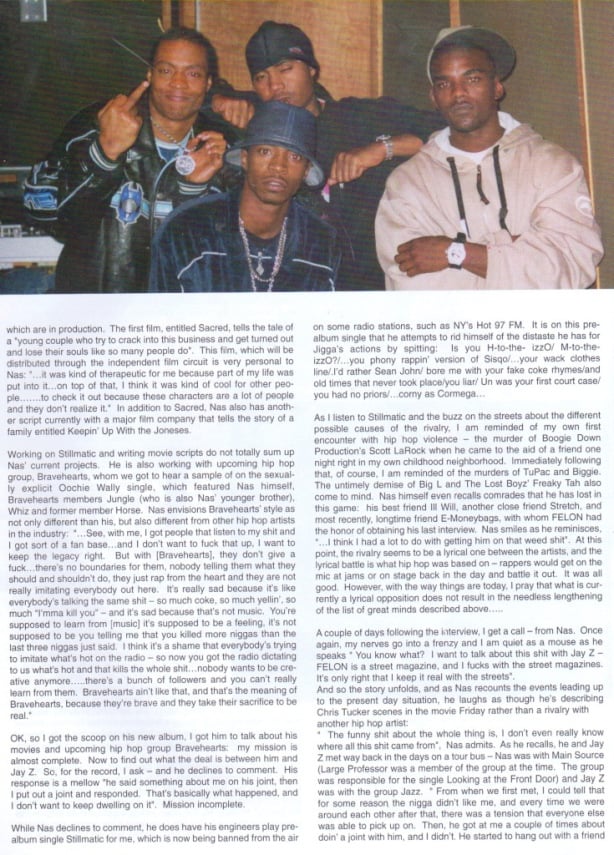 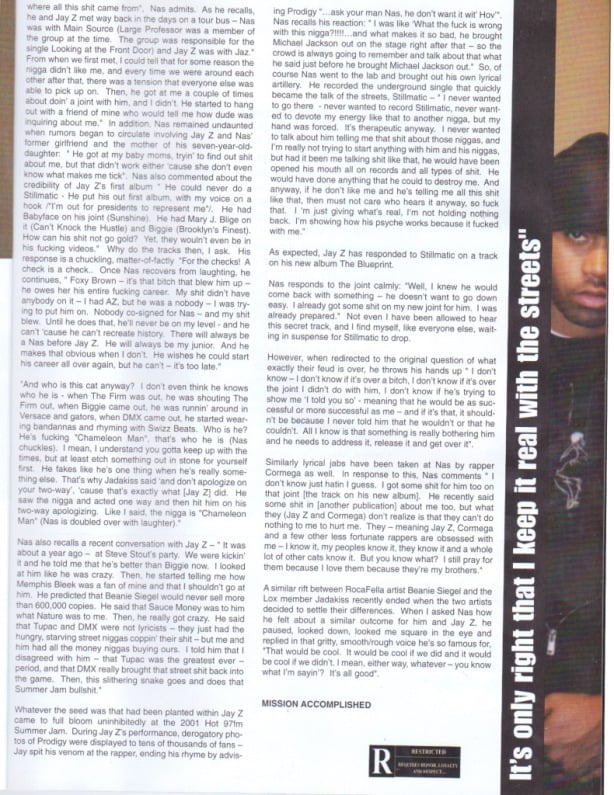