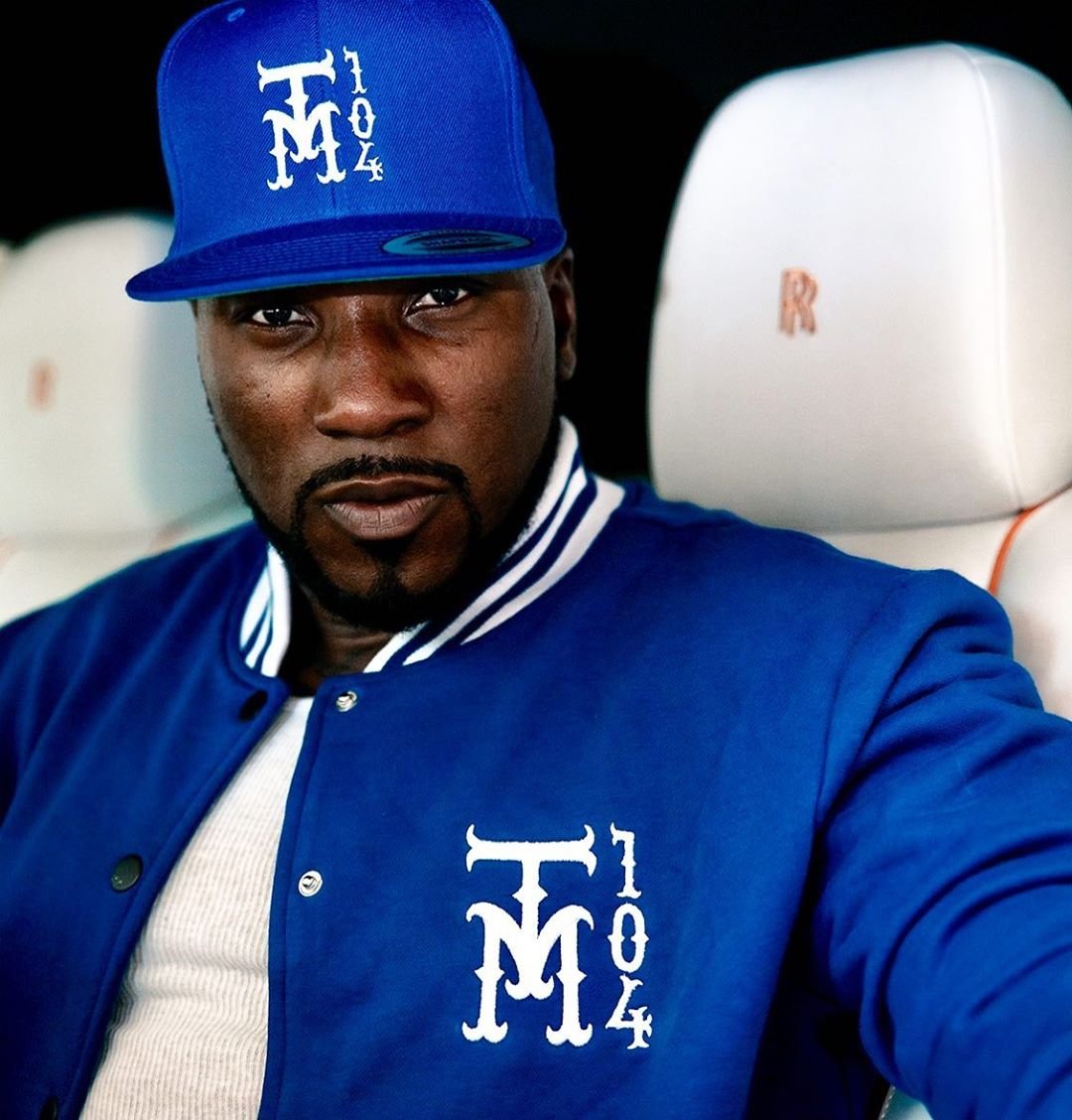 We got word last year that Jeezy would be releasing his final album and it would be aptly titled TM104. Obviously, this came to the surprise of many fans, with some saying it is not his time to retire quite yet. Though the album has been a substantial delay, Jizzle has now announced TM104: The Legend of the Snowman to drop on August 23. We’re sure he is packing a punch and will be featuring some big names on the final go-around, so expect some tricks up his sleeve and production from major players.