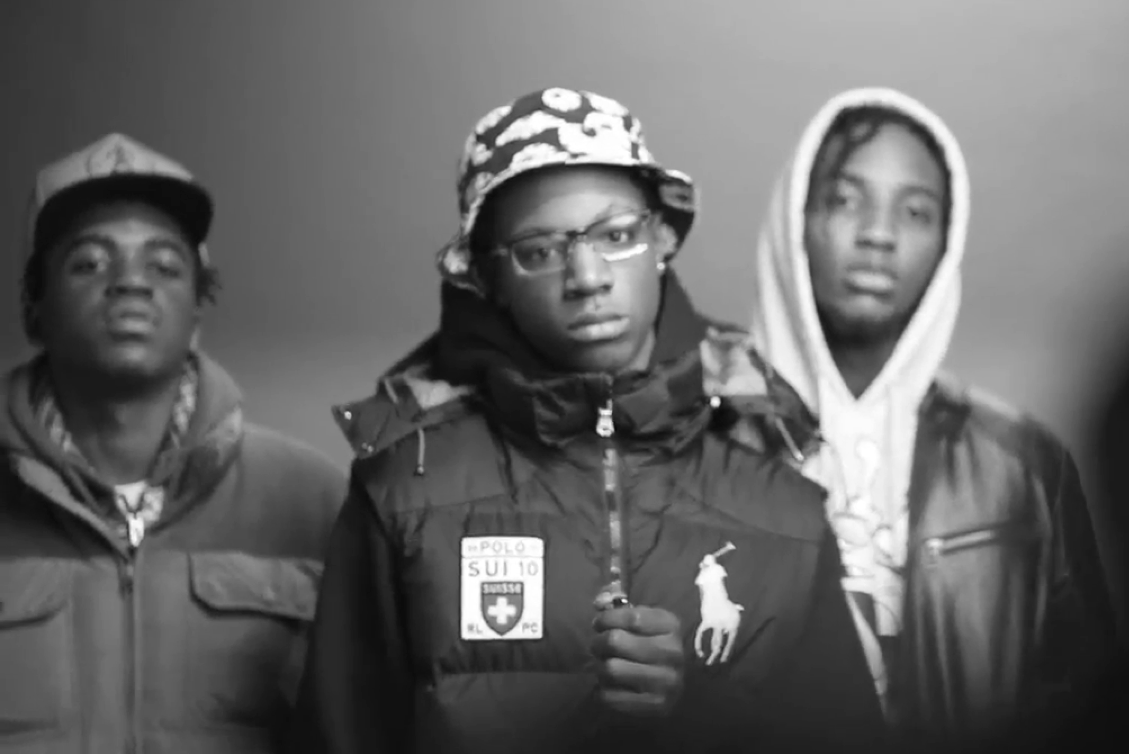 The final song is on the tracklist is an unreleased track called “Know the Rules.” It features verses from members Joey Bada$$, Kirk Knight and CJ Fly, with production by Statik Selektah. There’s no word on when it was recorded, but it sounds like something straight out of that era.