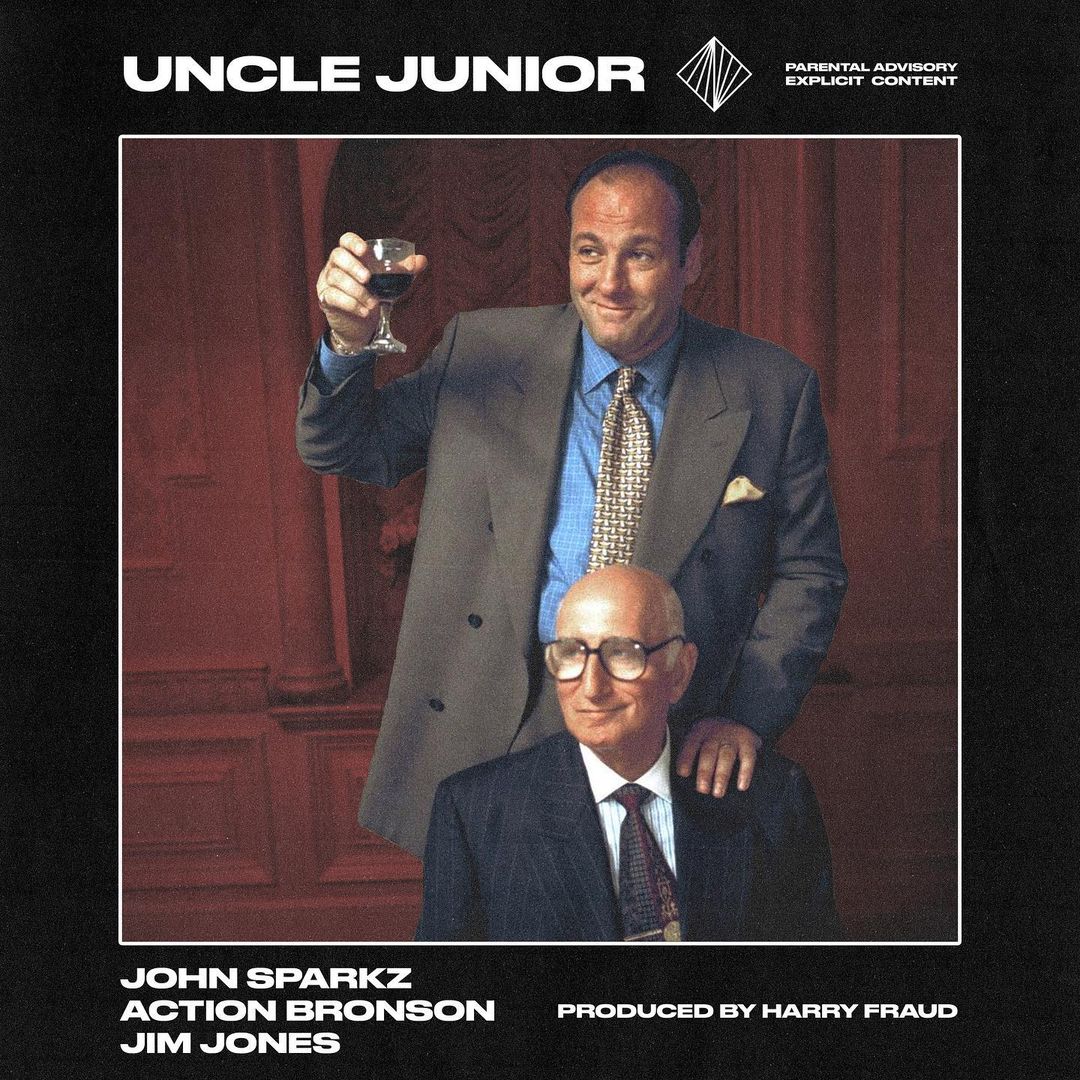 RELATED: Jim Jones Has an Authentic Star Rapper in Byrd Gang 2.0 That Can Blow Up

John Sparkz, Jim Jones, Action Bronson, Harry Fraud ‘Uncle Junior’ song samples the infamous character from New Jersey and the Sopranos. While the world has been Squid Game on Netflix, some of us behind-the-scenes here have been also enjoying the official Sopranos prequel film, The Many Saints of Newark. To capitalize off the buzz, producer John Sparkz unleashed a new cut themed from the popular Italian Mafia show.