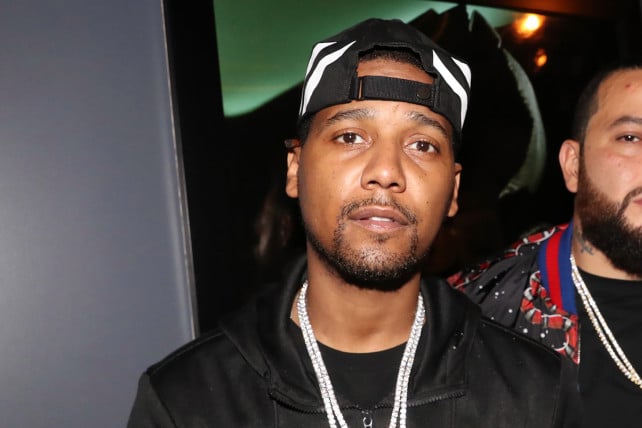 Juelz Santana has been sentenced to over two years in prison, TMZ reports.

The Dipset rapper was sentenced to 27 months by a judge in Newark, New Jersey today, after pleading guilty to possession of a firearm by a convicted felon and carrying a weapon on an aircraft. After serving time behind bars, he’ll also be under supervised release for 12 months. There’s currently no word on when Juelz has to surrender.

Juelz was arrested in March after security found a .38-caliber handgun and unprescribed oxycodone pills in his bag at Newark Liberty International Airport. He left the scene at first, but turned himself in days later. In August, he pleaded guilty.