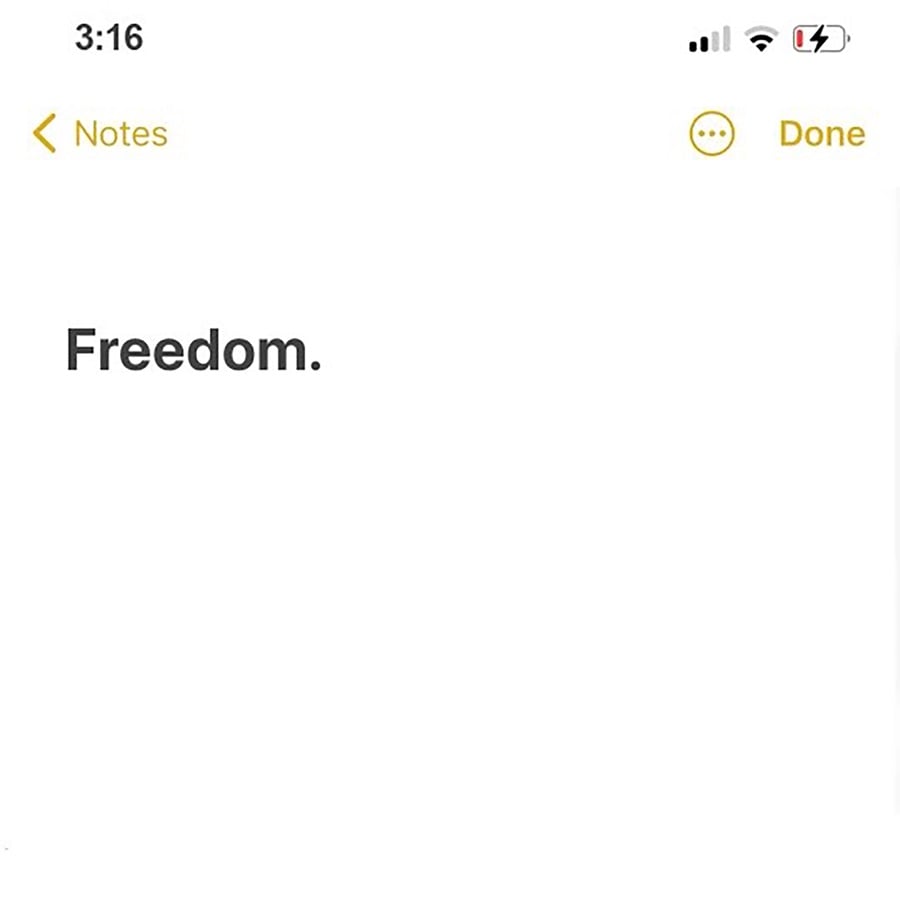 It has only been a few weeks since Justin Bieber released his Justice album, but he already has a new EP on deck for fans. Fresh off the deluxe version, JB has released an EP titled Freedom on Easter Sunday. The 6-track effort features the likes of Brandon Love, Tori Kelly and more and strays a bit from what he had on his latest album.

Stream the EP below and get more of Justin Bieber for the summer.