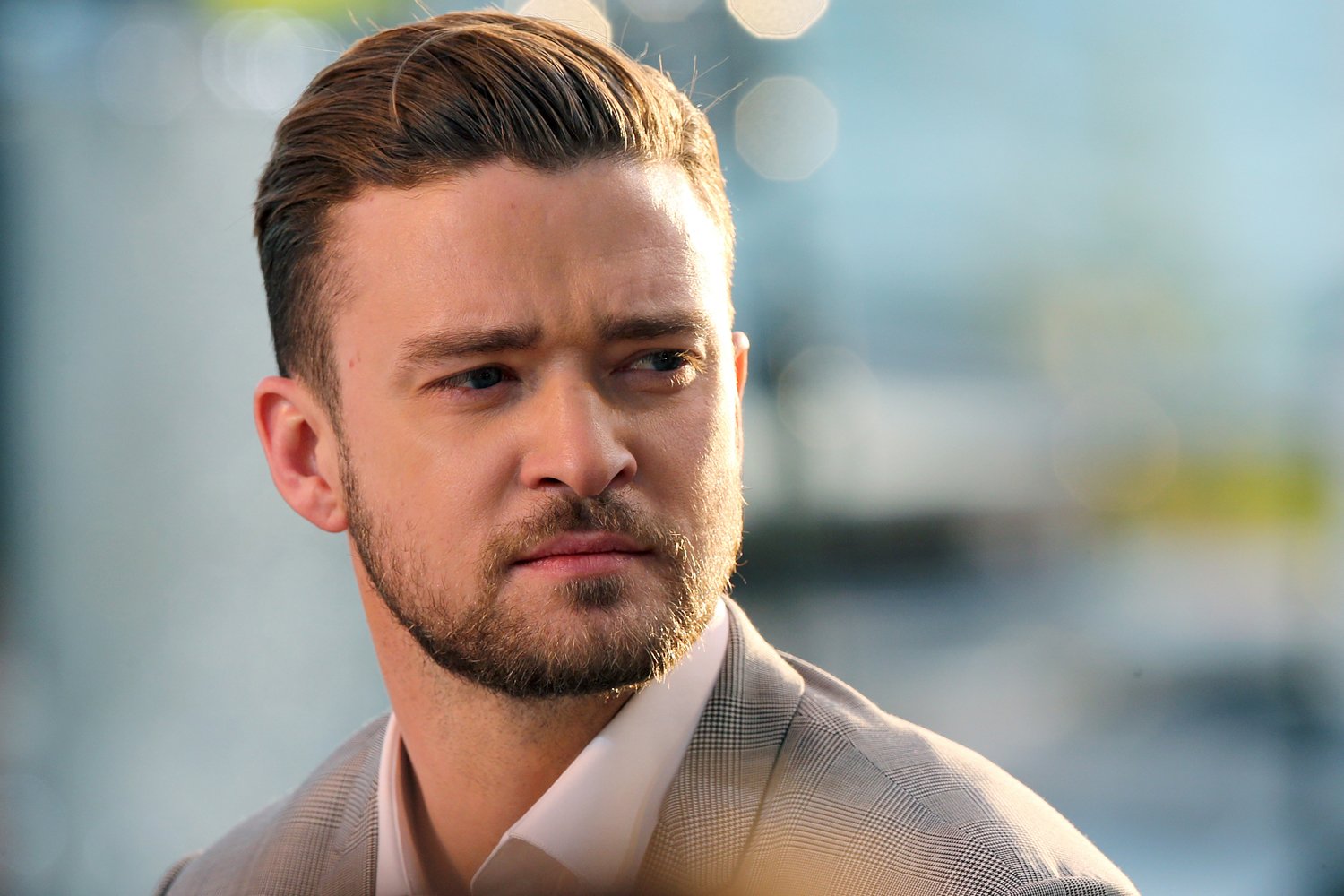 To add to his role of voicing a character in the upcoming Trolls movie, Justin Timberlake will executive produce the music, which will involve writing and performing original songs. The DreamWorks is set for release on November 4th, which will star his character Branch in one of the leading roles alongside Princess Poppy, played by Anna Kendrick.

“I have always envisioned bringing the two worlds of film and music together for one epic event [and] couldn’t be more excited that they will collide in DreamWorks’ Trolls. This film is very special, the music is going to be very special and I can’t wait for everyone to experience it all.” – Justin Timberlake

The film is directed by Mike Mitchell and Walt Dohrn and based on the furry troll dolls by Thomas Dam.