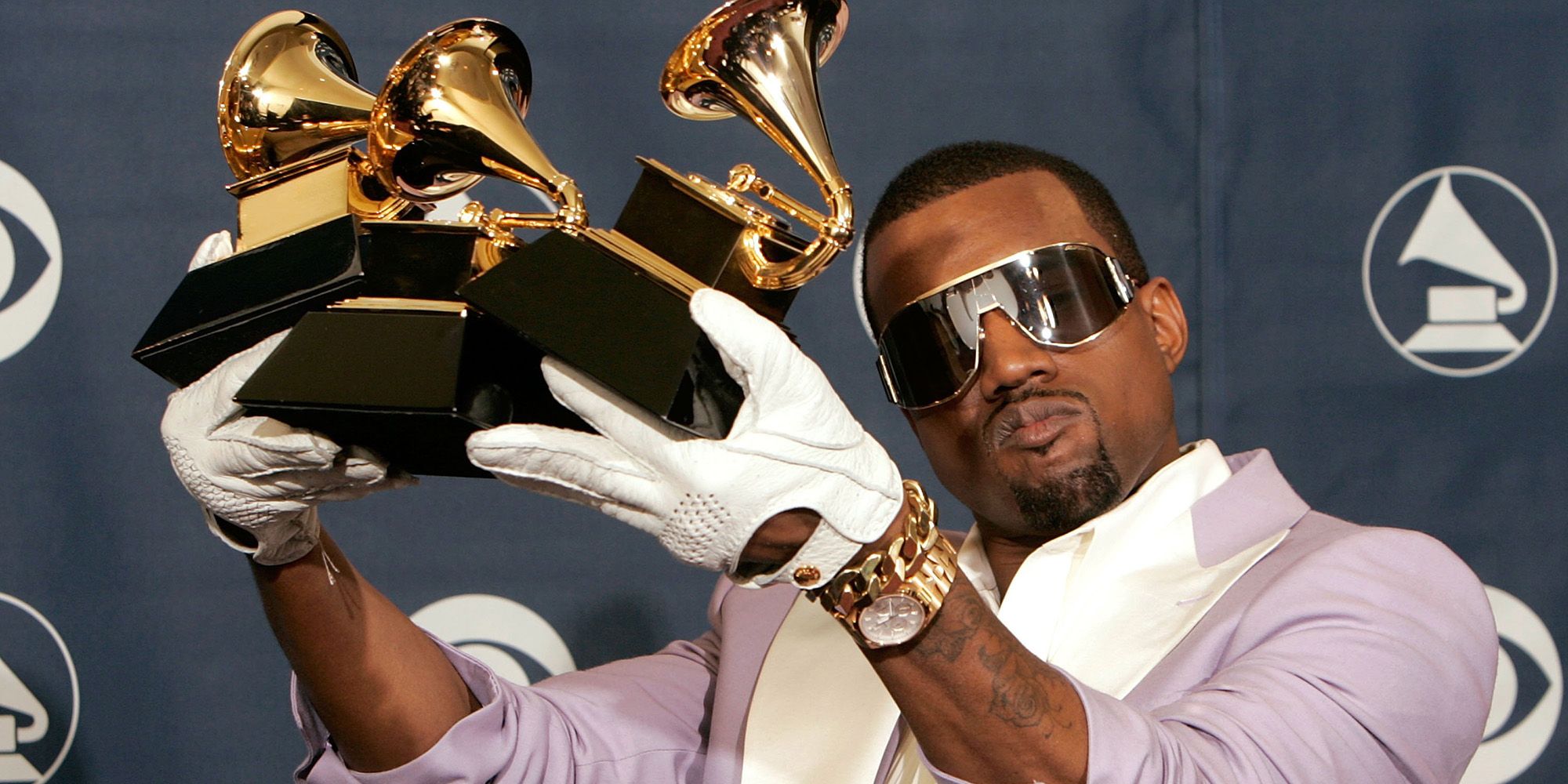 Kanye West has been tweeting constantly over the past couple of days. Most of his posts have been related to Universal Music, not owning his masters and mentioning peers like Drake, J. Cole, Kendrick Lamar and JAY-Z.

Today, Ye took to Twitter to share a video of him taking a leak on his Grammy Award with the caption, “Trust me … I WONT STOP.” He’s won 21 Grammys in total, so it’s unclear which one it is.

See the clip below.

Trust me … I WONT STOP pic.twitter.com/RmVkqrSa4F