This video is not exactly new (it has been leaked on YouTube and now officially released online), but thanks to a partnership with GAP, Kanye West has shared the video to his College Dropout single “Spaceship.” As most know, the track takes place in his old work place as Yeezy even utters the lyrics “Let’s go back, back to the Gap/Look at my check—wasn’t no scratch/So if I stole, wasn’t my fault/Yeah, I stole—never got caught.” In the video, he’s in the stock room and in the front of the store putting up with the bullshit his manager has him go through, right before quitting altogether.

As you can see, the 10-year deal with the clothing company will bring lines for men, women and kids that will be sold at the retailer starting next year.

In commemoration, he left a message at the original store he worked at: 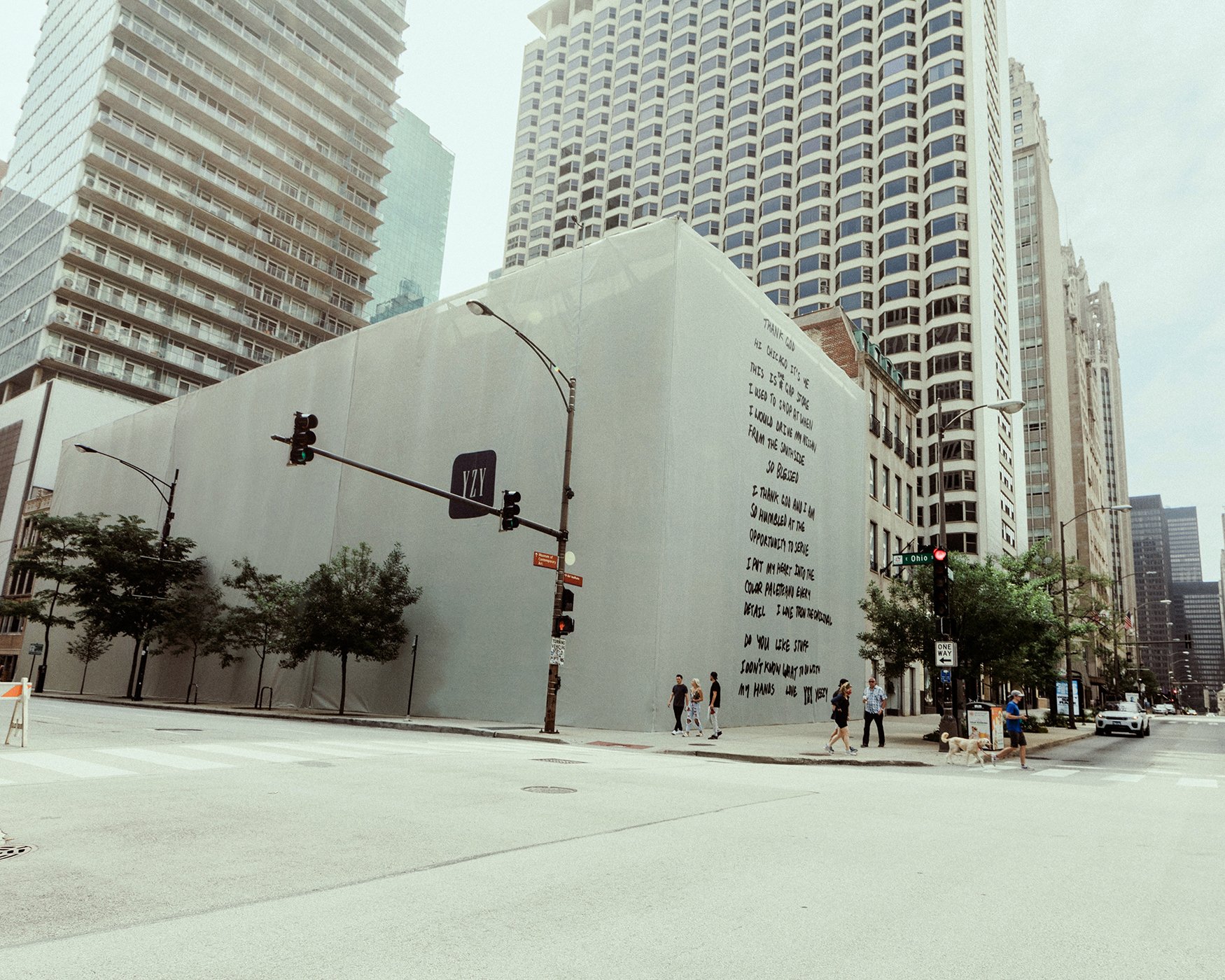 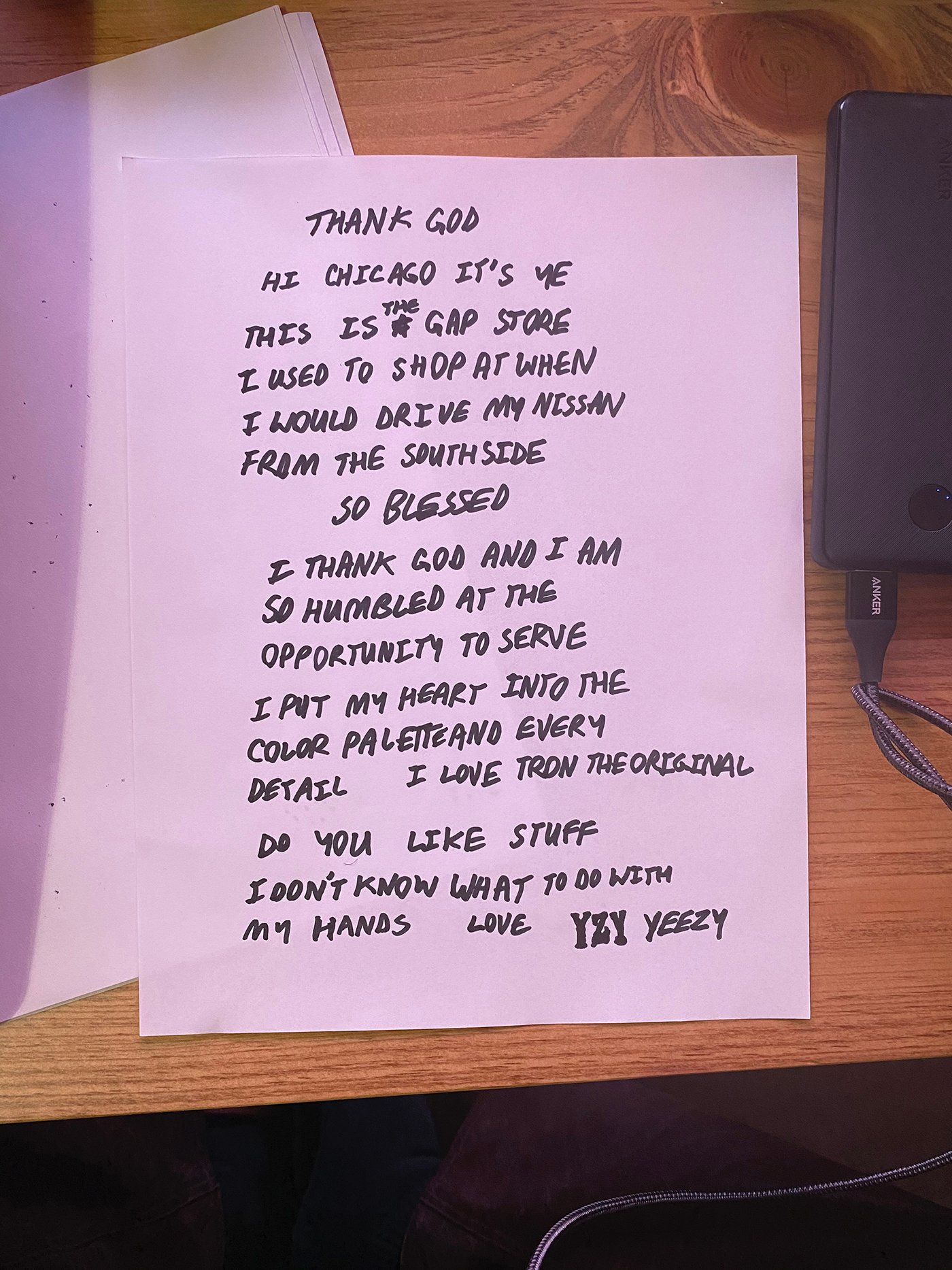