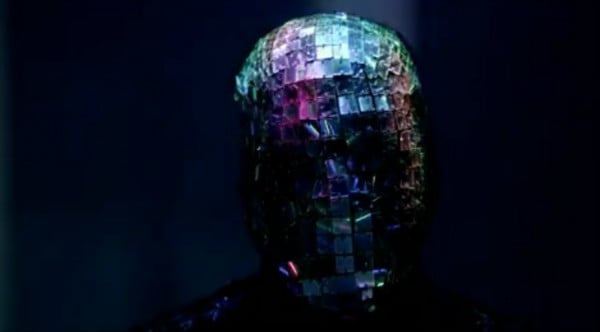 Are you ready for Kanye West to hit the big screen? Hype Williams has directed the motion picture he calls YEEZUS and it will be hitting theaters soon enough. ‘Ye just put up the trailer on his website and it from first glance, it’s going to document his recent tour and everything that happened on stage. For those who didn’t catch him in a city near you, this will be your chance to catch up and witness what you missed.

Check the trailer for the upcoming film below.