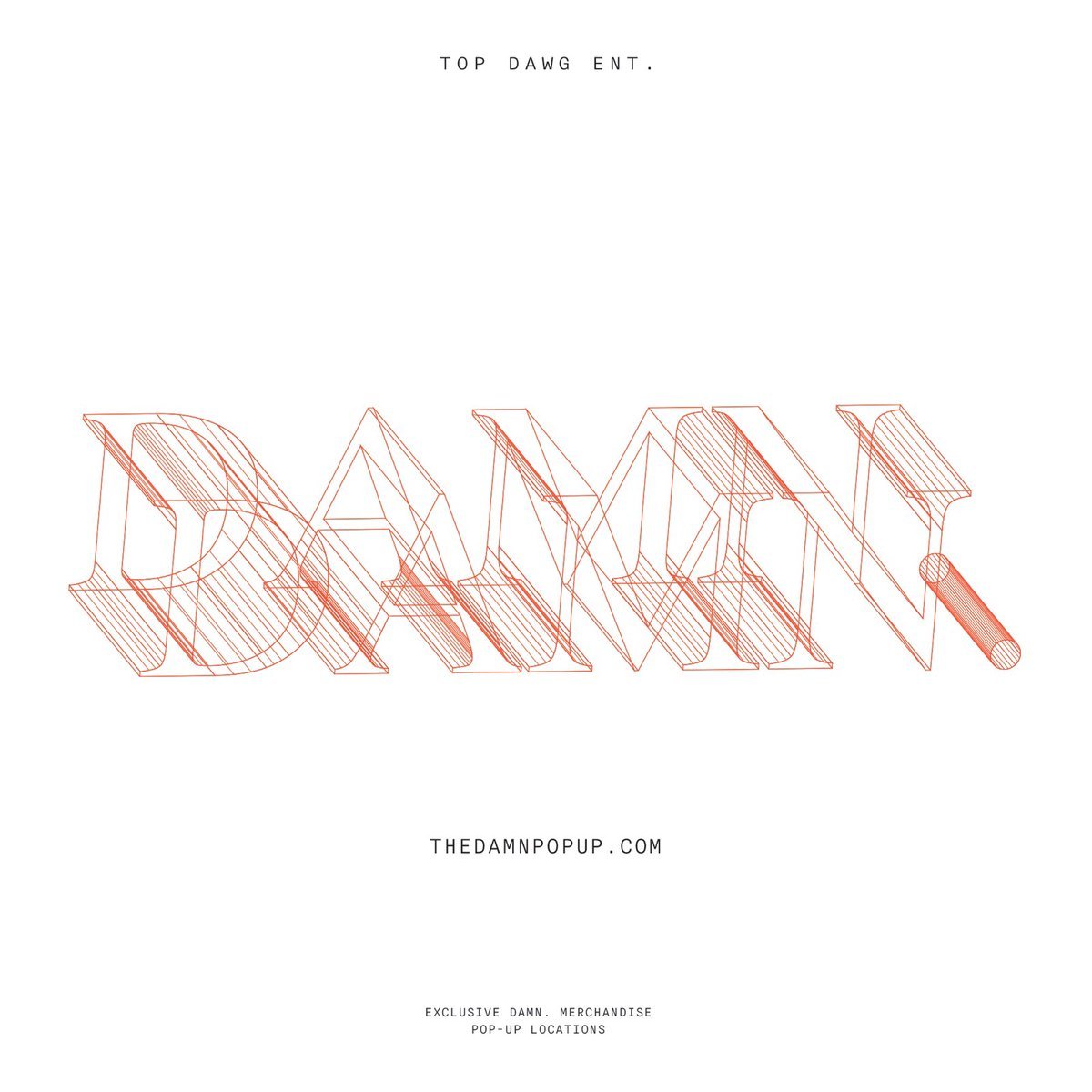 Kendrick Lamar is set to hit the road this week on his DAMN. tour, which will see him performing across North America up until September. In addition to that, K.Dot has announced pop-up shops at select locations across the run, including Toronto, Montreal, Houston, Atlanta, Chicago, Miami, Washington, Denver, San Francisco, Seattle, Las Vegas, Vancouver, New York, Philadelphia, Dallas, Boston and Los Angeles. Each store will supply exclusive merchandise for the new album.