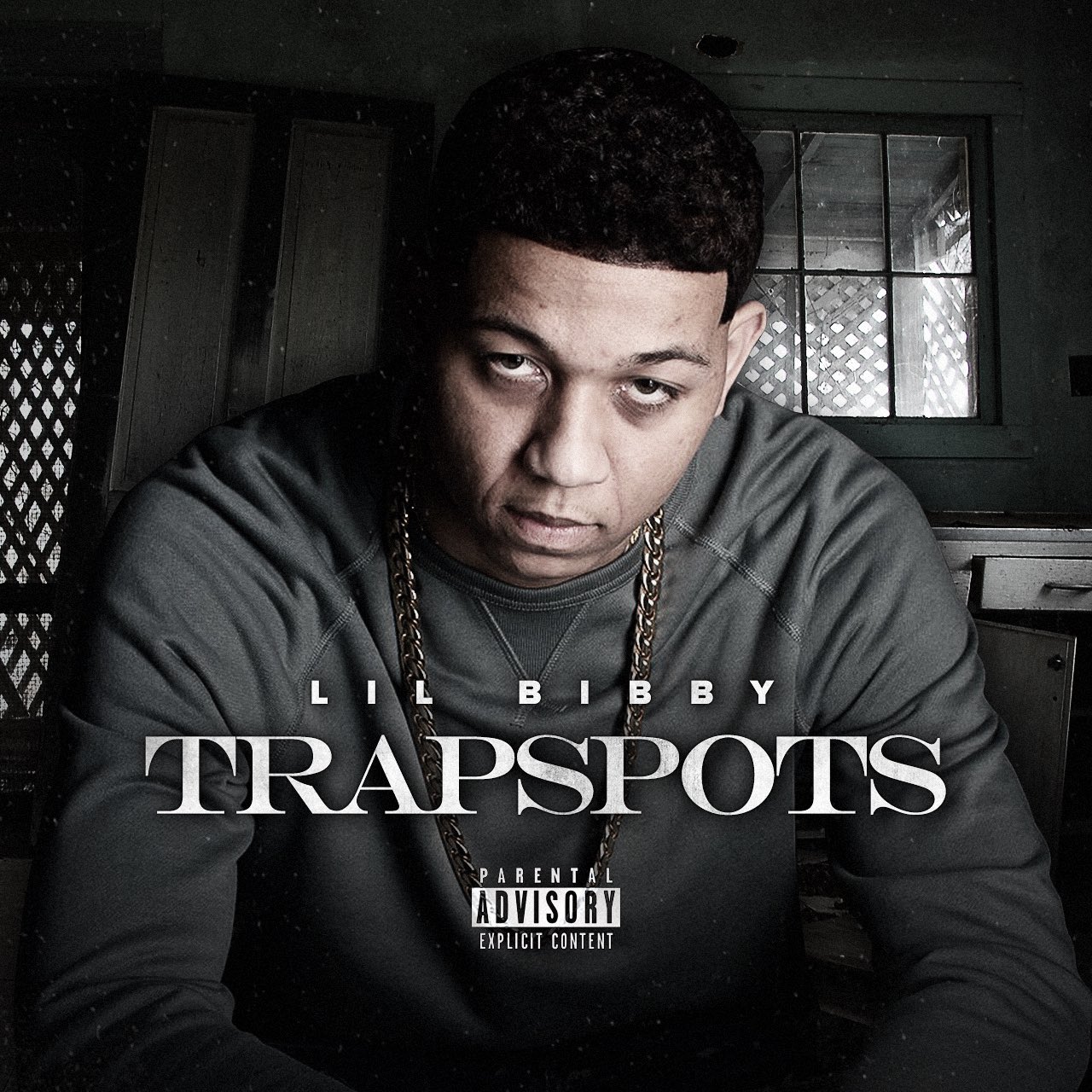 For whatever reason, Lil Bibby has yet to release his highly-anticipated Free Crack 4 mixtape. The good thing is, he’s building plenty of buzz for the effort by dropping new heat on the regular. Earlier this month, the Chicago rapper unloaded a couple of new tracks in back to back weeks. Before the month of March lets out, he’s making sure to fire off at least one more track. Bibby does so today with the release of his new banger “Trapspots.”

You can listen to the DJ L produced track below.