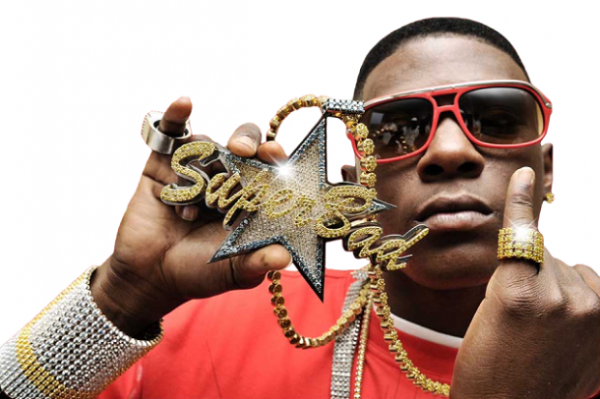 Welcome home Lil Boosie! After serving an eight-year sentence on drug charges, Torrence Hatch left the Louisiana State Penitentiary just after 7pm Wednesday. Boosie first went to Angola in 2009 after pleading guilty to a marijuana possession charge. Even though he was in the midst of several accusations over the years, he was acquitted of first-degree murder in the 2009 killing of Terry Boyd.

Now that Lil Boosie is free, he will still be under supervised parole until 2018.

Watch Boosie kick a new freestyle on his ride home from prison in the clips below.

UPDATE: Check after the jump for the Live Press Conference. #BoosieSpeaks