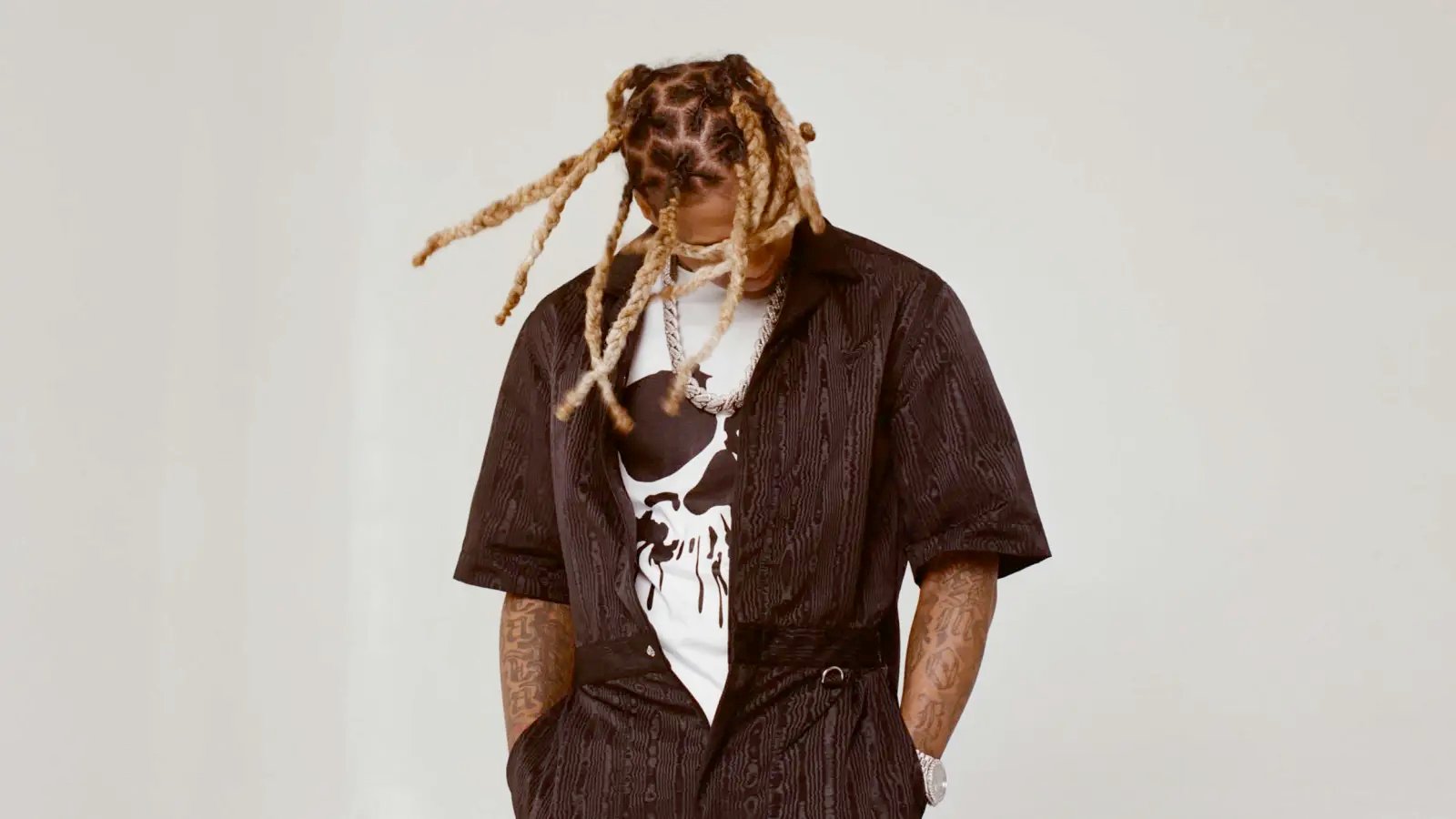 Lil Durk wants end gang violence, dissing dead people as the foundation laid by King Von and FBG Duck will likely be carried out by Durkiooo. After losing more than half his inner circle to the streets, Durk is finally maturing and looking at the bigger picture.

With an entire generation of the youth looking up to him, the southside native of Chicago was featured last week in Rolling Stone to speak on some real topics. After avoiding murder charges last month, Lil Durk looked back at the last two years of his life and success.

Since linking up with Drake for his 2020 smash Laugh Now Cry Later and his 7220 project being one of the biggest for 2023; Durk has had a bitter-sweet last three years.

While beefing in the music industry with 6ix9ine and now NBA YoungBoy, Durk has been mentoring the children this year. So much that he wants to end all gang violence starting in his city of Chicago.

Durkioo said, “Even if you do 99 percent of shit right, you still got 1 percent of the demons with you. You get angry fast and one reply can fuck up a billion dollars. That’s why I’m not saying names anymore in my music. I ain’t speaking on the dead no more — none of that.”

Read more of the full interview at Rolling Stone.