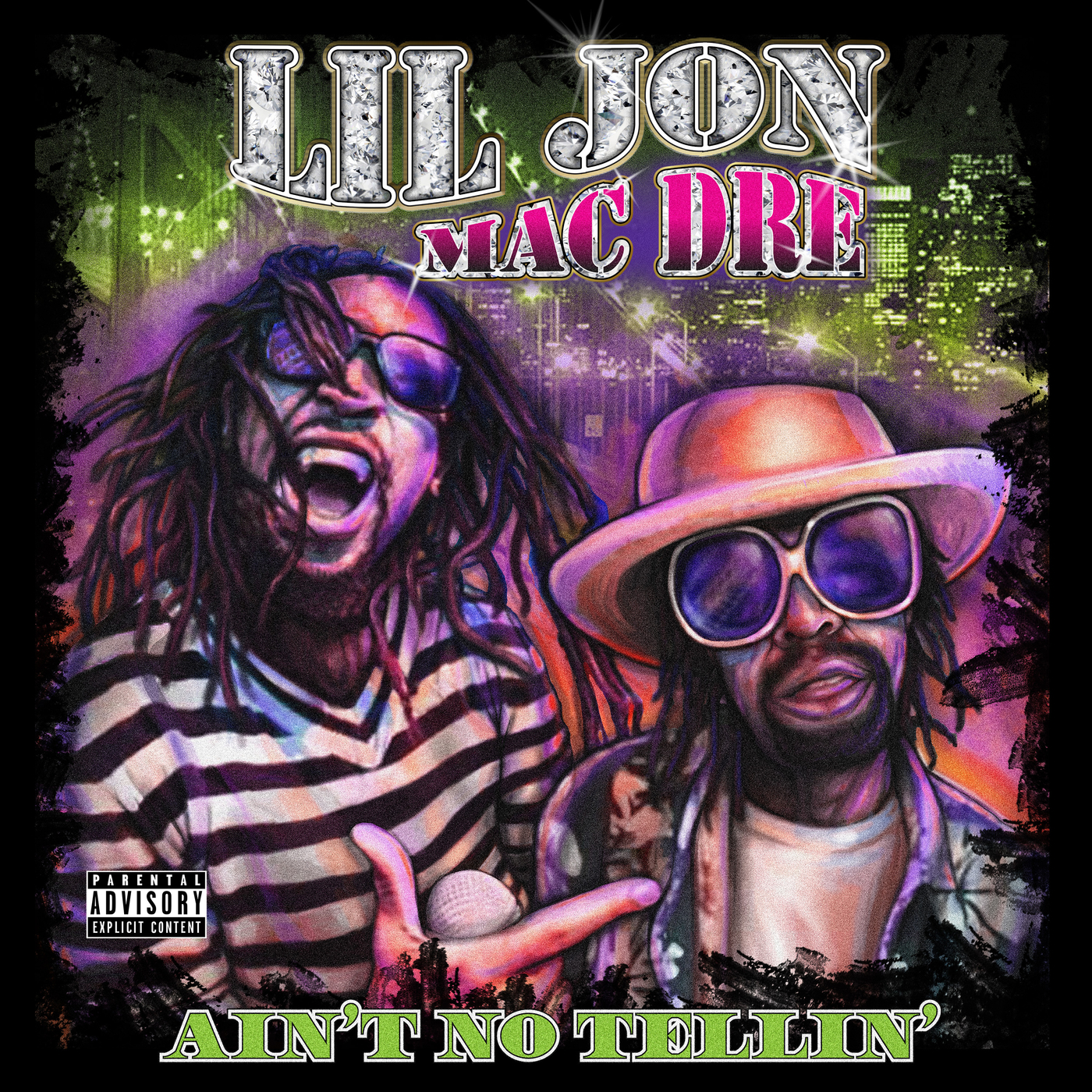 Lil Jon is back with a new single called “Ain’t No Tellin’,” which features a posthumous appearance from Bay Area legend Mac Dre. The late rapper’s mother, Mac Wanda, gave Jon her full blessings for the track to be released.

“For me, I put Mac Dre right up there with Biggie and ’Pac as legends who have since passed on,” Jon told XXL. “I woke up one morning and remembered a beat I did for a Janet Jackson remix. She never used it. When I heard his vocals over the beat I was like ‘this is it!’ I think maybe God had me do that beat for Mac Dre the whole time…that was the reason Janet never used it.”

Produced by Lil Jon and Dawg.