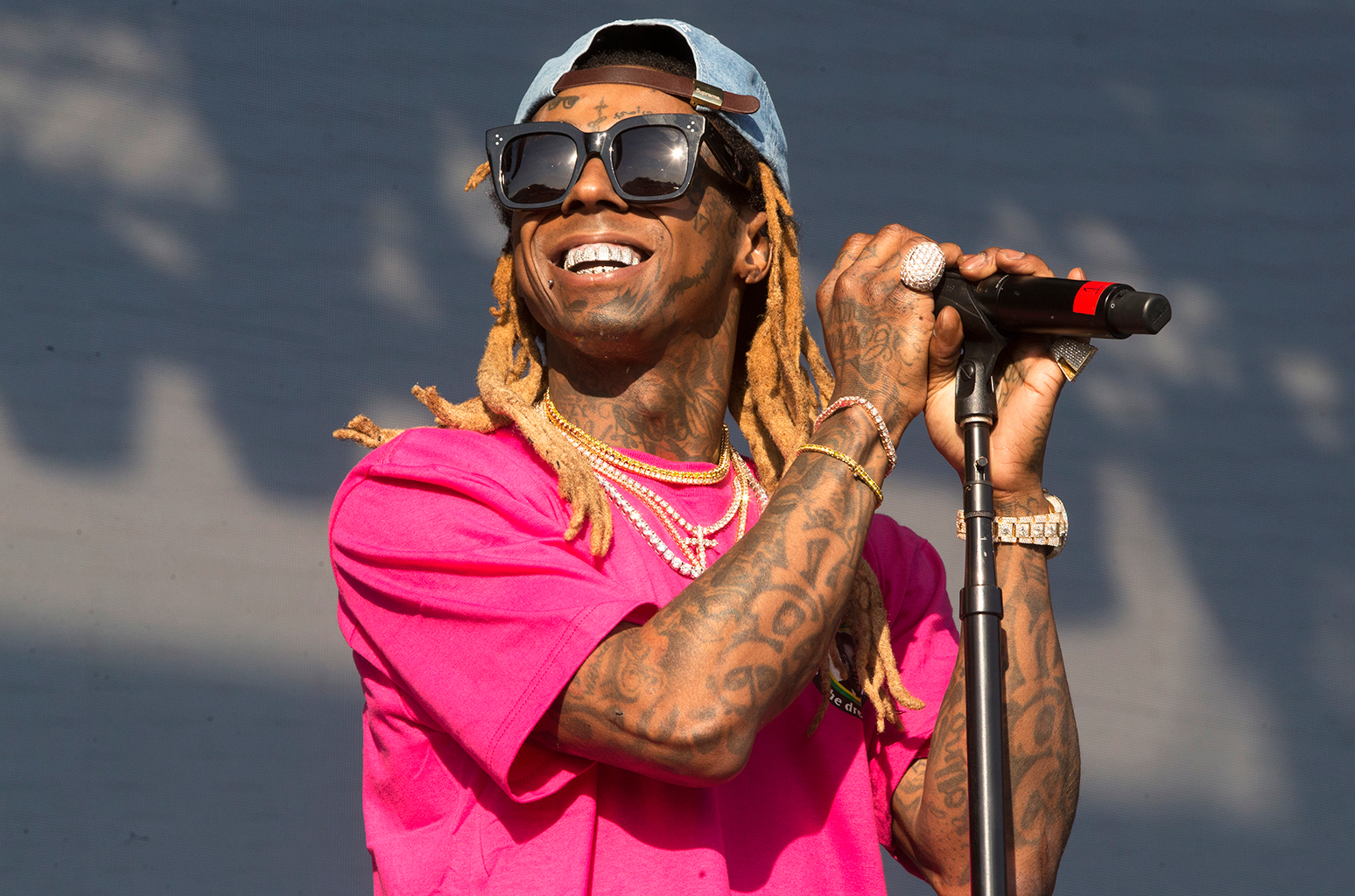 Lil Wayne and Pusha T have had a long-running beef over the years, but it looks like they’ve squashed it all.

According to writer Bonsu Thompson, both Weezy and Pusha are featured on a track called “Maybach Music VI” on Rick Ross‘ new album, Port of Miami 2.

“Yeah #portofmiami2 is hands down one of Rick Ross’ finest bodies of work (front to back).” he said. “Last qtr of album may be the most lyrical: Drake goes dumb (“Gold Roses”). And Maybach Music VI feat Weezy and Pusha.” 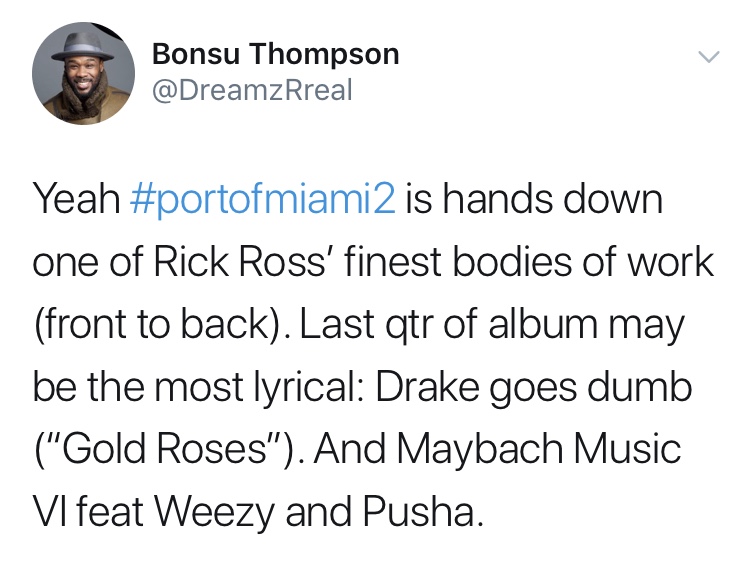