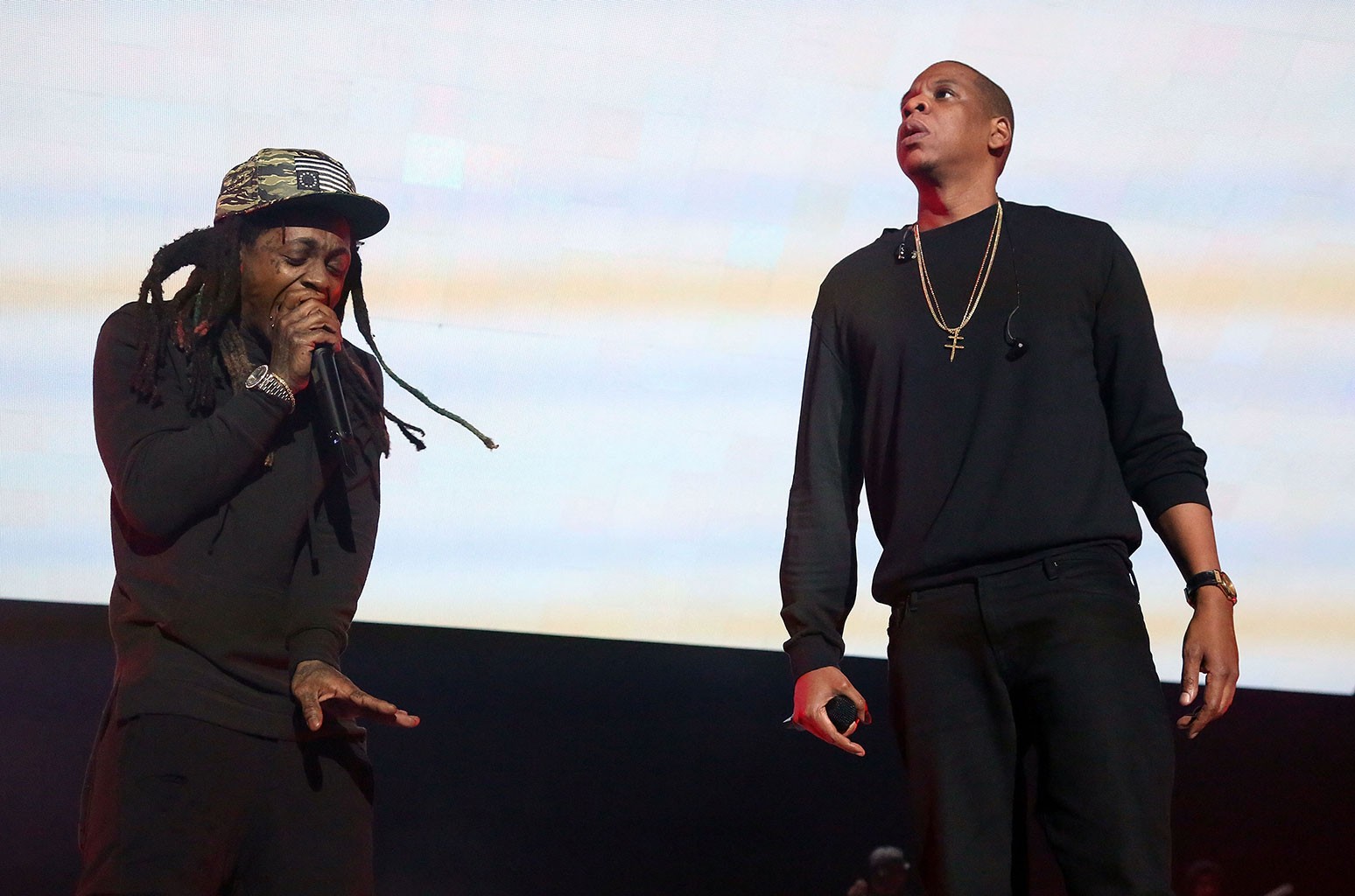 Lil Wayne has been in the game for decades and has influenced plenty of rappers but one rapper’s album made a big impact on him. Vol. 3… Life and Times of S. Carter by JAY Z was a project that shaped him to be the artist he is today.

This was mentioned during an interview for Rolling Stone‘s Musicians On Musicians series.

“Jay-Z, Life and Times of Shawn Carter, plain and simple. It was the first album where I actually [got] the car that the rapper was talking about. That was my album. Also, Jay talked so crazy. He went bananas on that album. I got lyrics from the album tattooed on me and shit. I have songs that are remakes of spinoffs of songs from that album, you know?

Interestingly, Weezy F. Baby had released his classic The Block Is Hot album a month before.

The two ultimately worked on tracks like “Hello Brooklyn” and “Swagga Like Us,” so Wayne got his chance to work with Hov after he made such an impact on him.

You can read the entire interview with Lil Baby HERE.