Lil Wayne Is Now the Sole Owner of Young Money 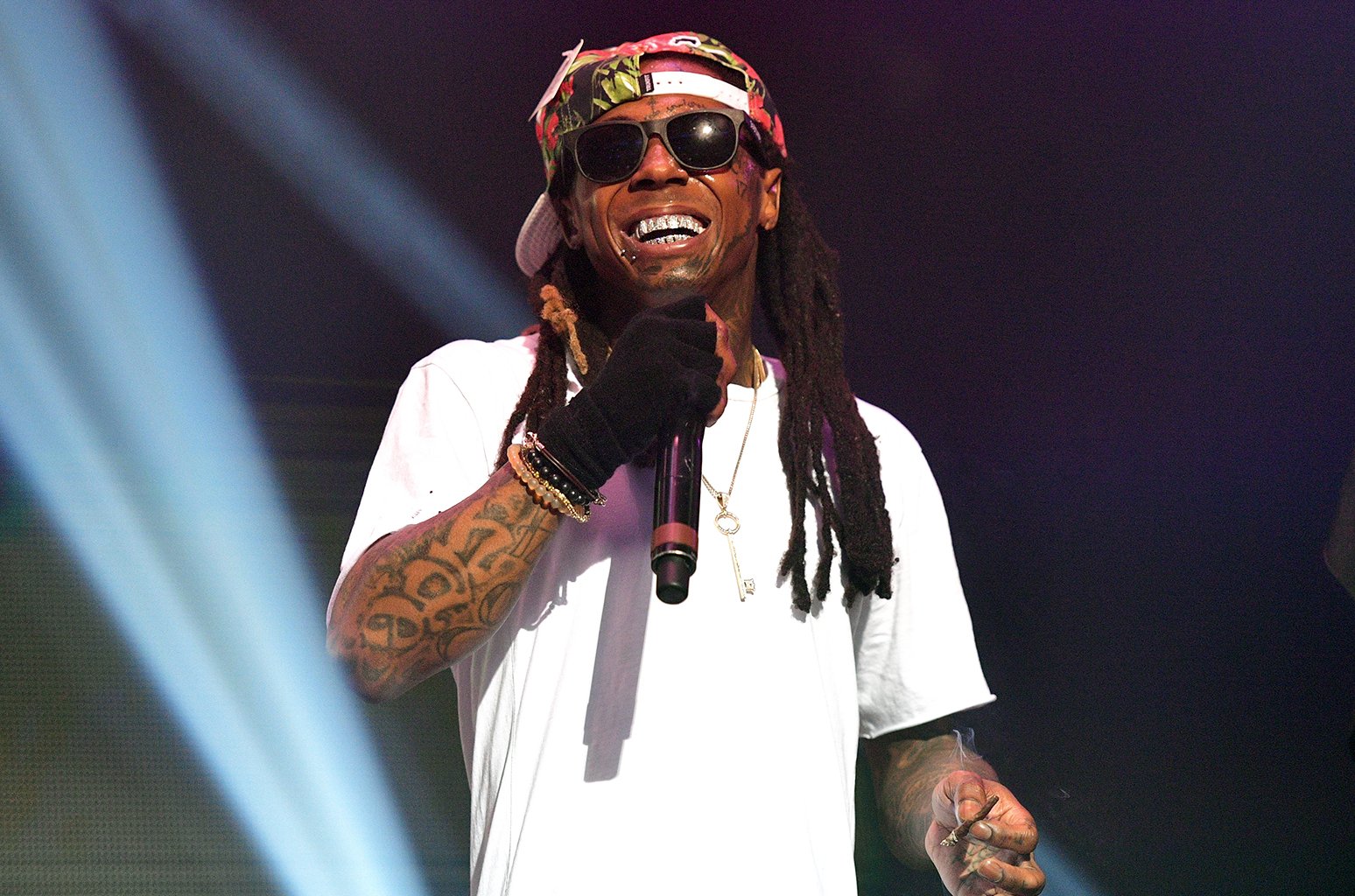 Lil Wayne is now the sole owner of Young Money, it’s been revealed in a new Billboard cover story.

As part of the settlement finalized in June, Weezy has been granted full ownership and is no longer a venture with Cash Money. “There’s no hard feelings or animosity,” his manager and attorney Ron Sweeney said. “This is business, and we finally got our business straight.” Young Money will still distribute music through Republic Records, but Tha Carter V will be Wayne’s first album not to feature the Cash Money logo.

There really are no hard feelings too, because when Wayne and Birdman are back to talking every day. “Not even just with him, but my relationships with a lot of people have become different, just because of how different I work now,” Wayne said. “I’m submerged in everything about myself, trying to be better at who I am. It’s something where you have to cut some things off.”