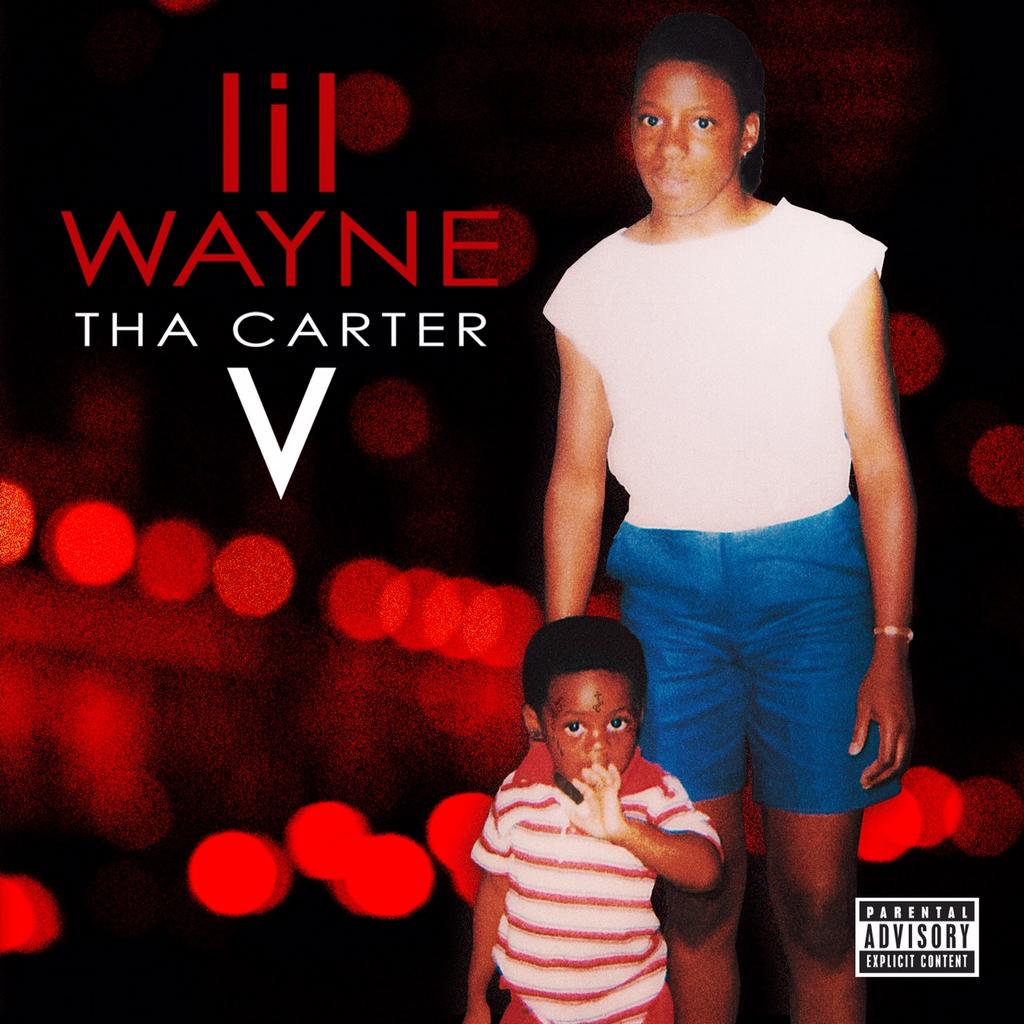 Lil Wayne has finally announced that his long-awaited Tha Carter V album will be released this Friday (September 28th).

The project uses the original artwork featuring his mother, which was first revealed back in 2014. Tha Carter V‘s upcoming release arrives following various rumors and Weezy leaving Cash Money Records over the summer.

Check out the trailer below, in which he addresses the fans.