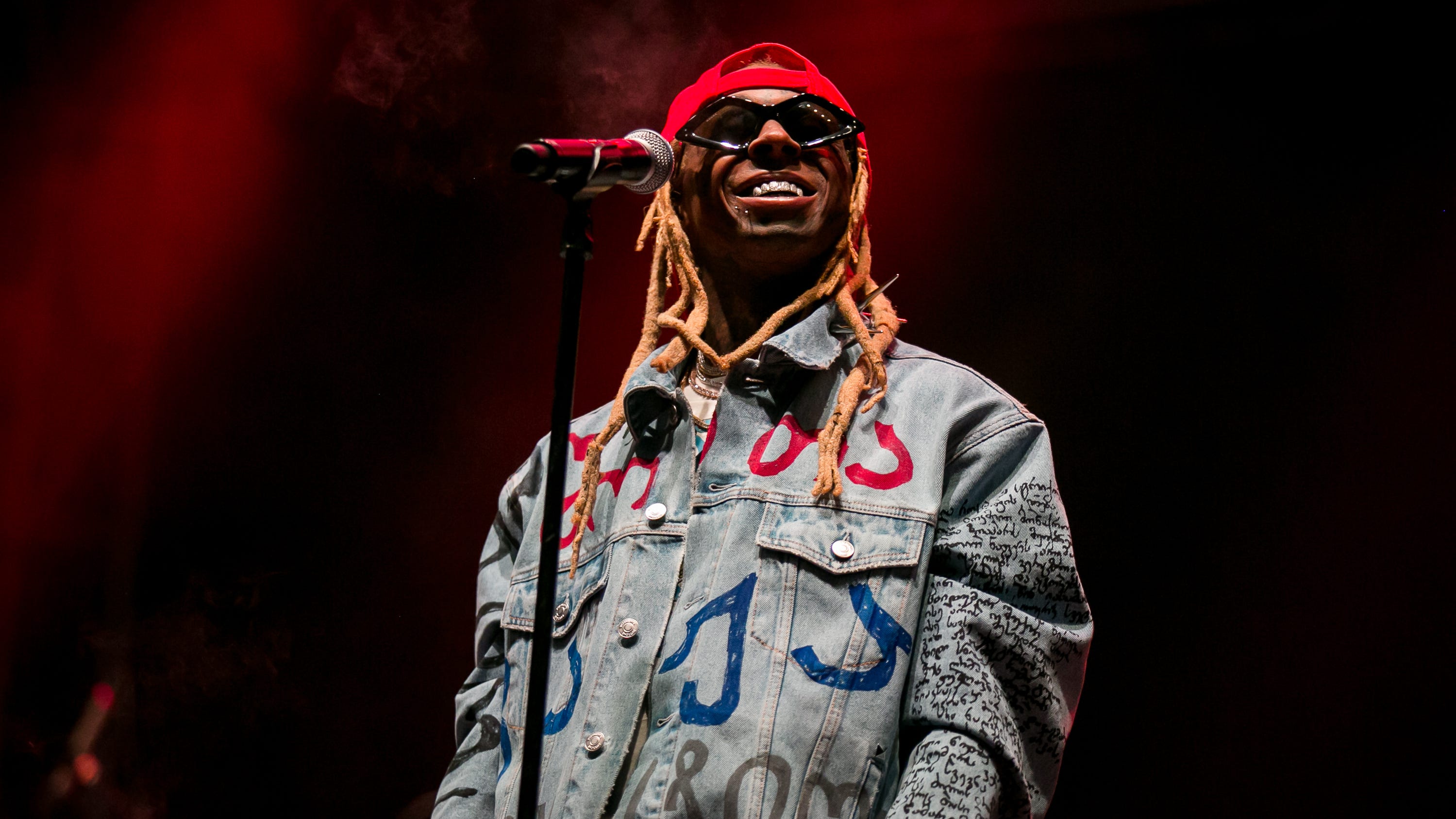 In honor for the fifth anniversary of his Free Weezy Album, Lil Wayne will be releasing his 2015 project on all streaming services tonight.

The album dropped as a TIDAL exclusive on July 4th before Tha Carter V surfaced. This was at a time when he was in legal battles with Cash Money Records and they had C5 on hold.

Unfortunately, there are about four songs on the original that will not be found on this release.

“We Livin’ Like That” was also not on the original release, but is the last track on the effort, after surfacing back in February. Look at the tracklist below.