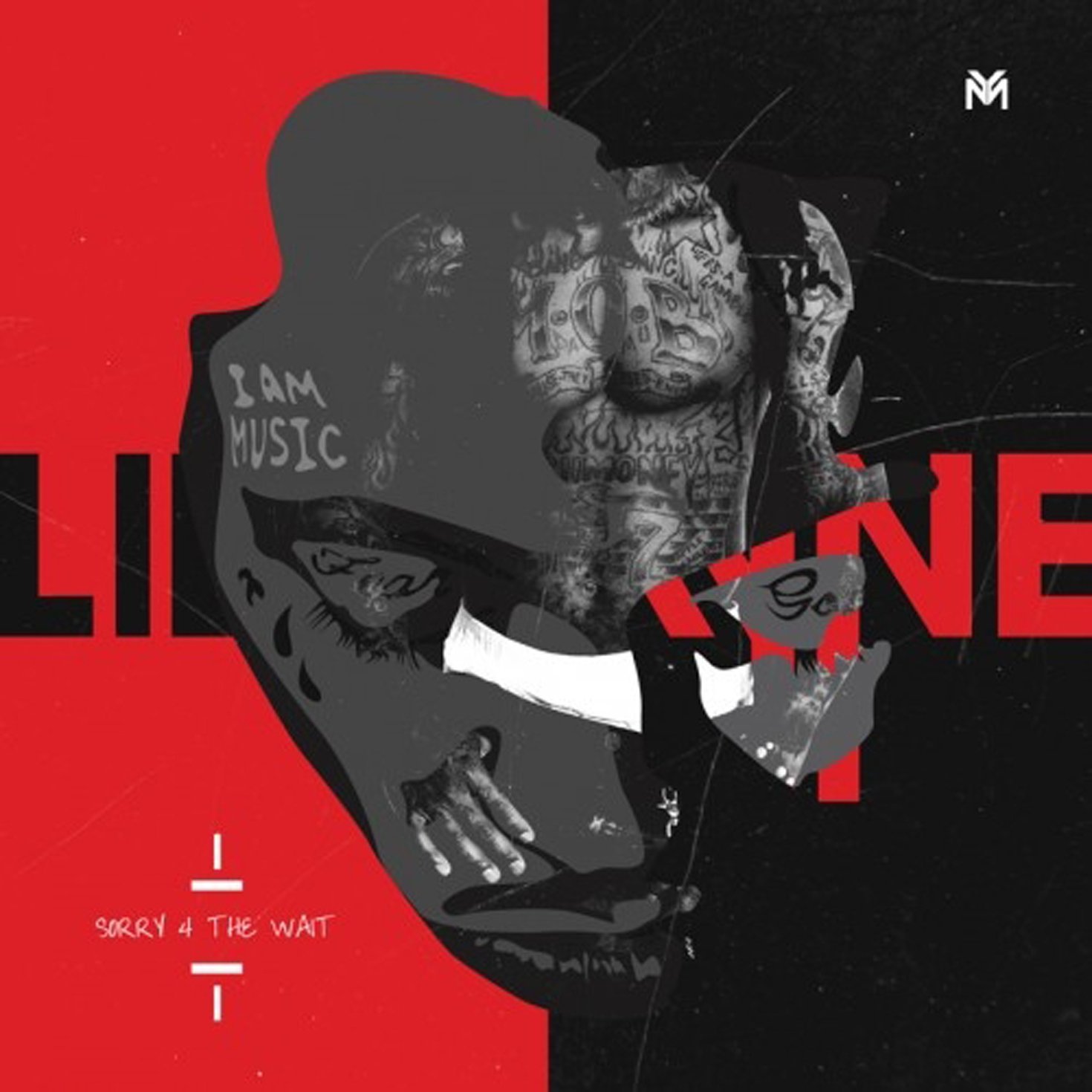 Throughout his storied career, Lil Wayne has gone through plenty of eras. One of the most memorable was his mixtape days, when he coined the phrased Mixtape Weezy.

One of the mixtapes that helped push him to “Best Rapper Alive” status (aside from the DJ Drama The Dedication Gangsta Grillz) was Sorry 4 The Wait. Originally, he released to apologize to fans for delaying his very anticipated Tha Carter IV album as he rapped over a bunch of other people’s songs.

Over a decade after hitting the Internet with the classic mixtape, Wayne has now announced that he will be putting the project on streaming services.

To what extent, nobody knows as of yet. Will he add new songs?

Until we get a date, get your Spotify and Apple Music ready to add to the library.