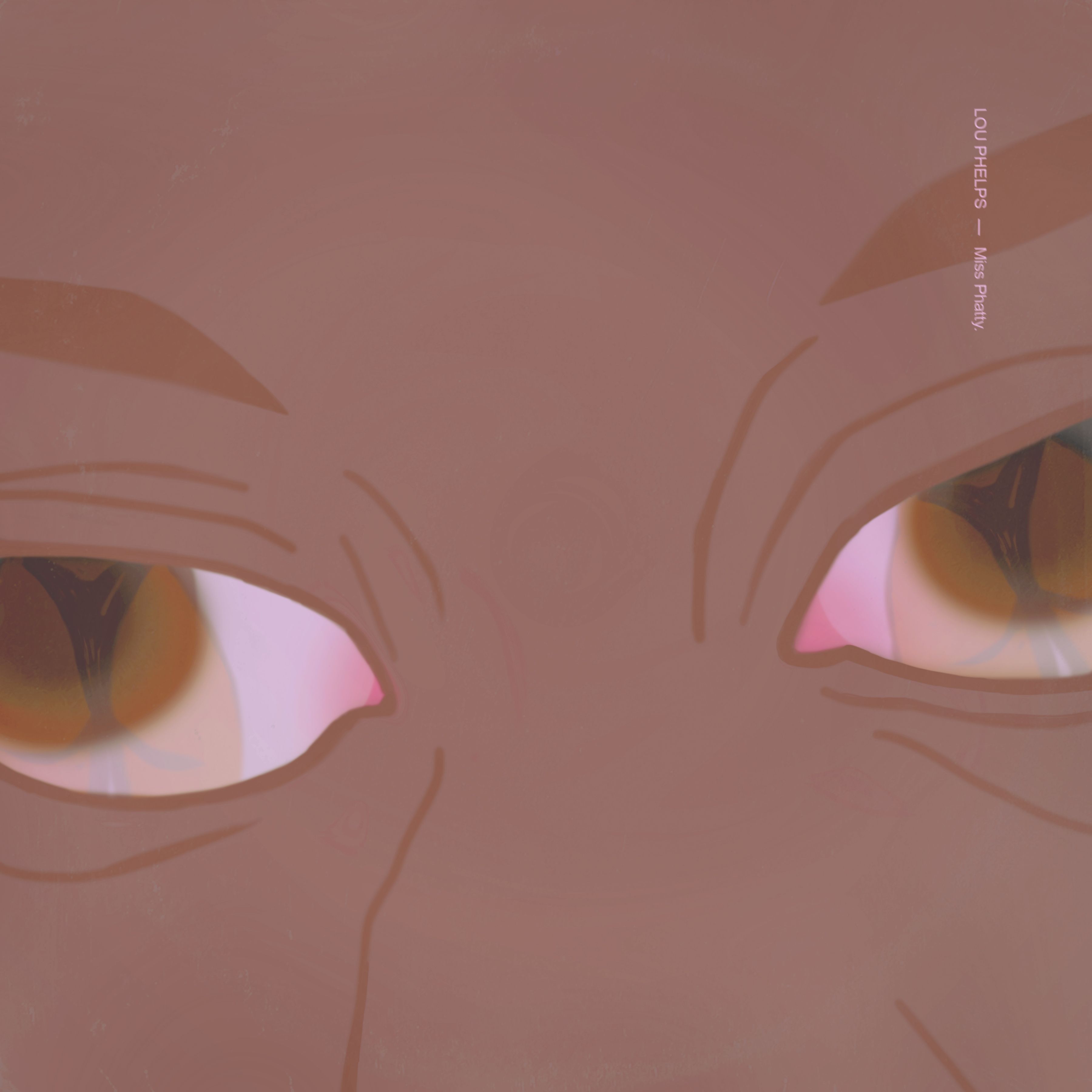 Lou Phelps has announced that his new album is titled 002 / Love Me and will be released on September 21st via Last Gang Records. To go with the news, he’s sharing his new track “Miss Phatty” — it’s produced by The Celestics aka Phelps and Kaytranada’s duo name.

“Miss Phatty encourages the kids to go to the stripclub and to fall in love with them,” Lou said. “002 / LOVE ME is me telling relatable love stories that I have lived/Imagined/fantasized about, it contains the good and bad and the ugly of a relationship.”

Check out the tracklist below.