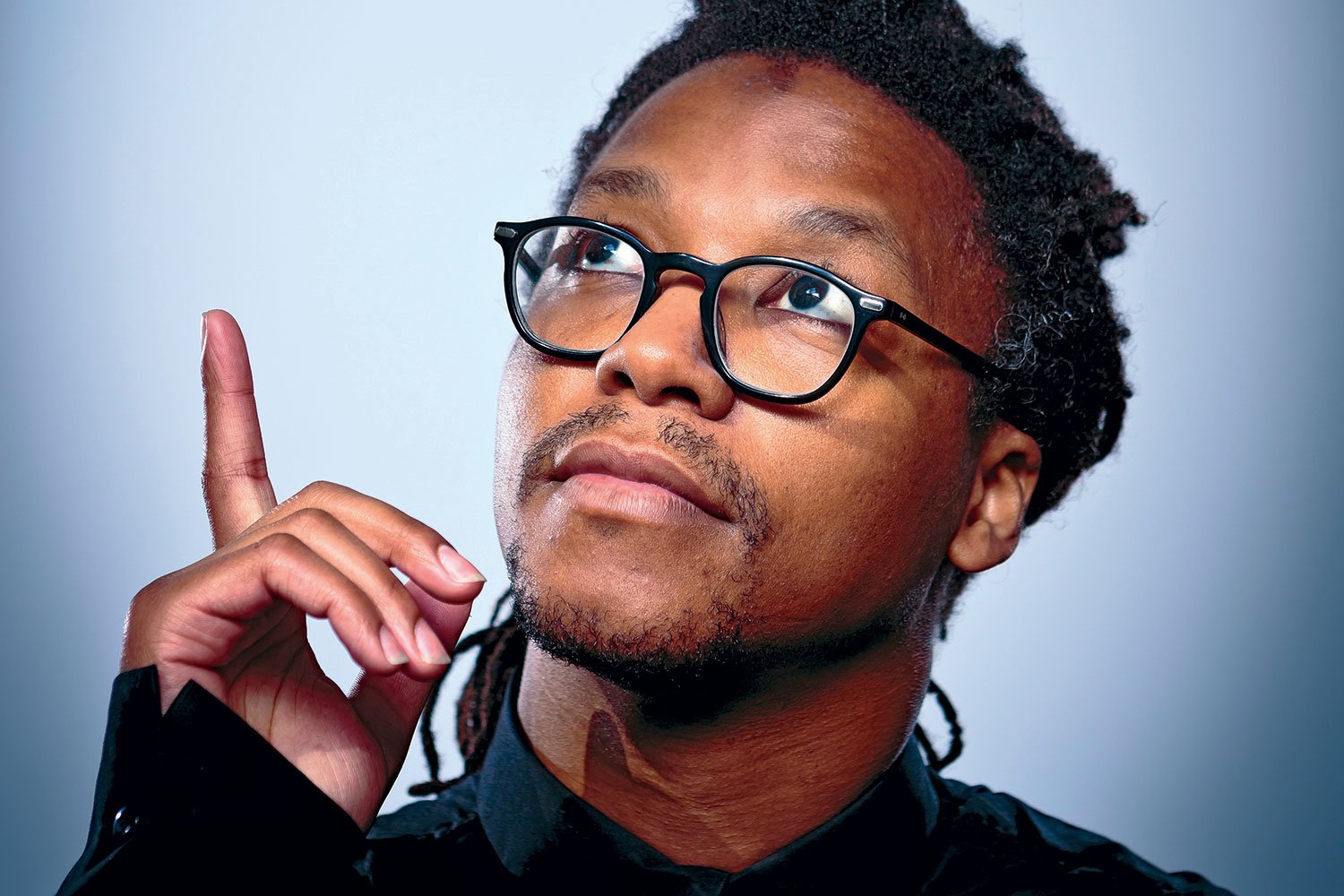 The past few days, we’ve seen a lot of Lupe Fiasco but the headlines haven’t been because of the music. It all started when he replied on social media to a fan poll saying he was a better lyricist than Kendrick Lamar. He later clarified by saying that Kung Fu Kenny is a better artist than him, but remained adamant he’s still a better lyricist.

In the midst of these debates and opinions, he took to Instagram to make BBQ chicken thighs and spit some raps over a Sountrakk beat.

I’ll be making & releasing trap music for the next couple months.